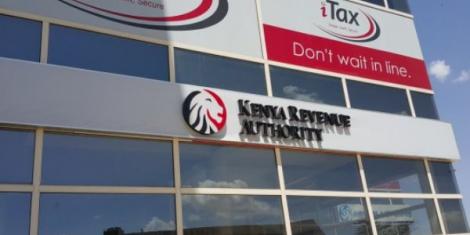 The High Court has forbidden the Kenya Revenue Authority (KRA) from implementing the Minimum Tax that was introduced earlier this year.

According to a ruling that was delivered by Judge George Odunga, the Minimum Tax was declared null and void.

Judge Odunga barred KRA from enforcing the provisions of Section 12d of the Income Tax Act.

“The high Court in Machakos has today morning declared section 12D of the Income Tax Act, the section that introduced Minimum Tax, unconstitutional for violating Article 201(b)(i) of the constitution,” the court’s ruling read.

The court further noted that Minimum Tax was unconstitutional for subjecting tax payer to double taxation and was punitive in nature.

“The court was of the opinion that taxation cannot be fair when a system of tax was introduced to diminish the system of tax,” the court order further read.

The ruling followed a constitutional petition filed by the Kitengela Bar Owners Association that sought to scrap the 1 per cent levy on gross turnover citing it as punitive.

The Minimum Tax was introduced through the Finance Act 2020 and came into effect from January 2021 with KRA targeting businesses that continually declare losses in their returns to avoid paying taxes.

Following the court’s decision, KRA has suffered a setback losing about Kshs20 billion in annual revenues.