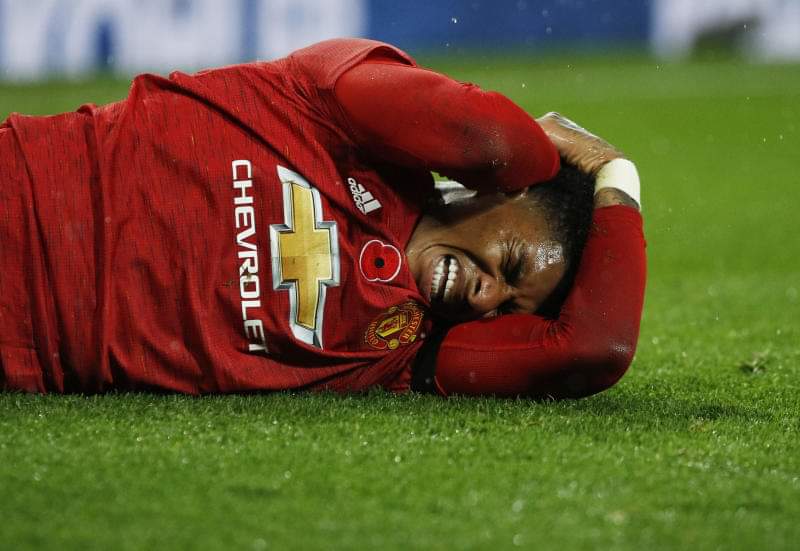 Kiharu member of parliament Ndindi Nyoro was the talk of town after his decision to console Manchester United fans amidst the lose to Arsenal.

Through his official social media handle, the Kiharu legislator wrote: “We are Manchester we do what we want. We win when we want and let other smaller and weaker teams win when we want. Is that clear? Sisi ndio football. We are Africa and Africa is our business.”

His sentiments came few hours after the game which saw many Man U fans express their disappointments on the outcome. They conceded a goal to Arsenal shortly after the second half. 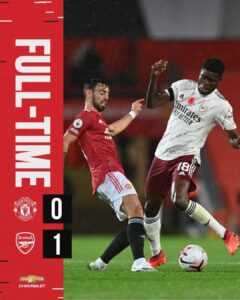 Manchester lost to Arsenal for the first time since 2006. Many people had expected Man U to win given their past record with Arsenal. Besides, no one expected Manchester United to lose in that they were playing at home.

Ndindi Nyoro is one of those Kenyan politicians who love football. Others include the former Prime Minister Raila Odinga and Westlands legislator Mr. Tim Wanyonyi who are great supporters of Arsenal.