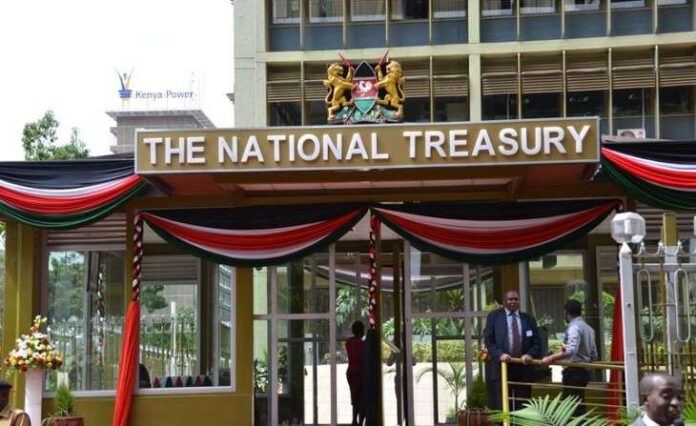 Kenya’s public debt has been put under scrutiny by the Auditor-General who seeks to find full information about it.

The Auditor-General, Nancy Gathungu is seeking a comprehensive audit on the county’s debt to know whether the accuracy of the Treasury claims that country owes Ksh7.7 trillion loans. She will also be looking if the said loan is being serviced.

Gathungu told the Senate Finance committee that she is conducting a comprehensive performance audit specifically on public debt servicing activities. She will be looking to find out if the transactions are accurately recorded and completes. She will also seek to know if the public debt is paid in time.

“We have currently obtained preliminary records on public debt as of 30 June 2021. However, we are in the planning stage of the audit and the current audit cycle is set to begin 1 October 2021 after the statutory deadline for submission of financial statements by all public institutions, the National Treasury included,” Gathungu told the Senate committee.

The revelations come weeks after the Treasury revealed that it signed 10 new loan deals worth Ksh293.5 between April 1 and August 31, 2021. Half of these loans are expected to be paid by the next government due to their extended grace period.

Gathungu further revealed that President Uhuru’s administration had piled the debt stock by 125 percent or Ksh4.2 trillion in six years, bringing the debt level close to the set limits. At the moment, Kenya’s debt stands at KSh7.7 trillion which is 85 percent of the Ksh79 trillion of the debt limit.

Though the Kenyan government has been borrowing a lot of money to facilitate the country’s mega projects, its debt servicing has been taking up more than half of tax revenues. This situation has left the country with a little amount to operate its services.

The Auditor-General has also raised questions regarding the accuracy of the debt figures, noting a Ksh30 billion variance in the 2020 financial year alone.