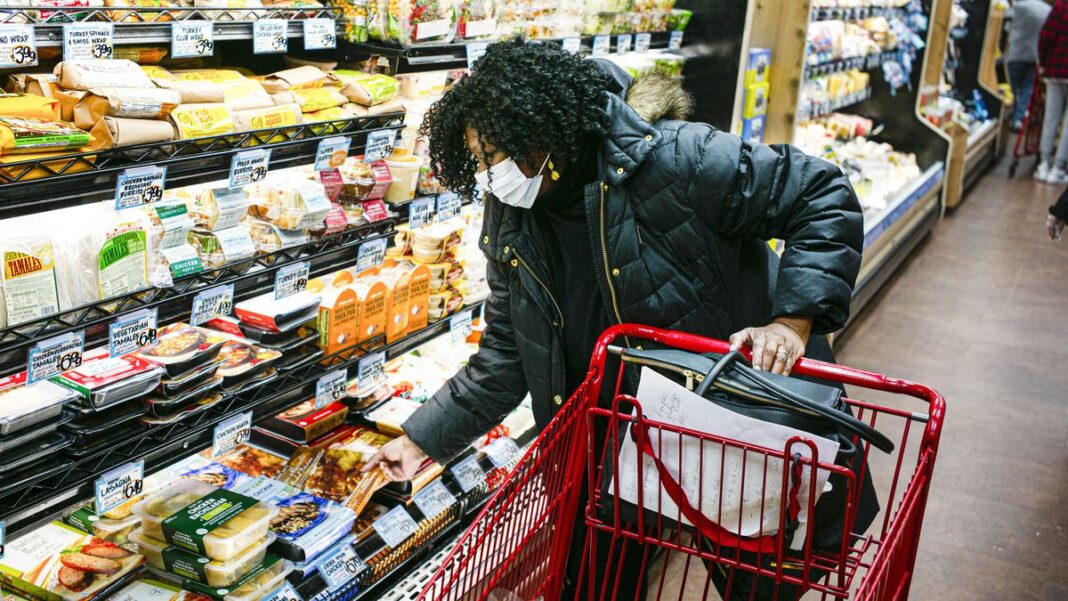 Kenya Revenue Authority (KRA) has been given a go-ahead to add a service tax on purchases made by debit cards as it improves measures on revenue collection.

The Court of Appeal on Monday, November ruled that the taxman has the right to tax payment made by banks to card companies.

The ruling was made in a case KRA had appealed a ruling made in favor of a local bank that had been protected from remitting royalties that come from interchange fees.

Justices, Fatuma Sichale, Kathurima M’Inoti, Wanjiru Karanja overturned the ruling made by the High Court Judge George Odunga and declared that an interchange fee that has been paid by one bank to another should attract withholding tax.

An interchange is a fee charged by a bank to facilitate the transfer of money from a cardholder to a merchant for example a supermarket. 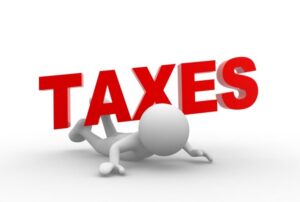 According to the judges, the tax should be implemented owing to the fact that a transaction between the banks is a professional service. The ruling is expected to affect customers who purchase commodities using cards.

Debit cards deduct funds directly from a customer who is checking account to pay for a purchase and omit the need to carry cash.Cardholders issue their cards to be swiped through a point-of-sale machine issued by the acquiring bank.

It is at this point that the taxman is seeking to add tax, arguing that using the point-of-sale machine amounts to a service tax.

“We are persuaded that the evidence on record properly established that payments made to card companies were royalty and further interchange fees were for management services. Therefore both payments were subject to withholding tax,” appellate judges ruled.