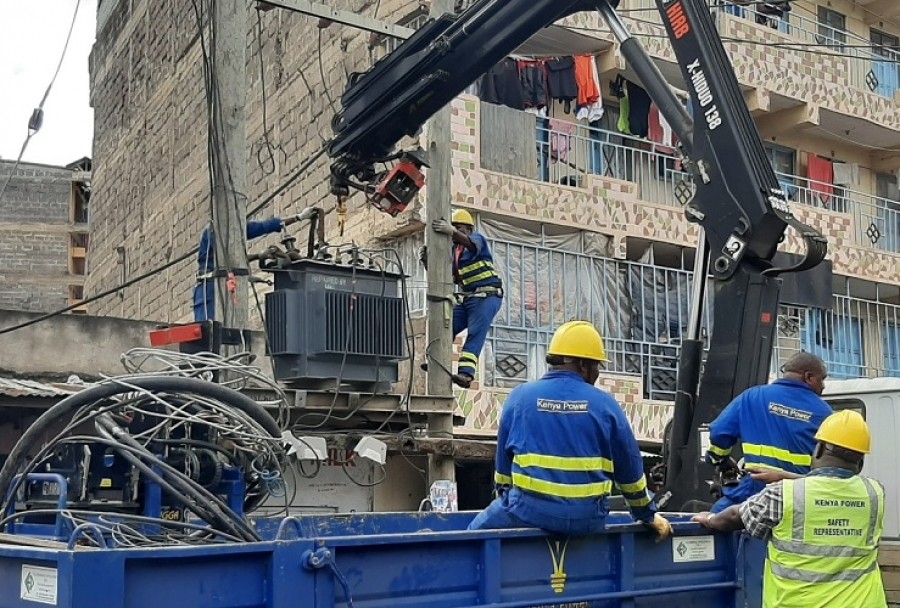 Kenya Power has hit a record low sinking into a loss-making territory for the financial year ending June 2020, registering the worst results in decades.

The power utility firm reported an unaudited net loss of Sh2.98 billion in the financial year, according to a report by the National Treasury. This compares to a net profit of Sh262 million it posted in the year to June in 2019.

This is even as the Kenya Electricity Generating Company (KenGen), a firm which relies on Kenya Power for nearly all its revenues, continues to soar, reporting Sh10.5 billion in profit after tax compared to Sh7.88 billion it made in the year to June 2019.

The results of the two power firms are unaudited, with the final numbers expected in December 2020 for KenGen and January 2021 for Kenya Power.

Treasury’s Consolidated National Government Investment Report, which takes stock of government’s investments across different entities, however, cautions that “care be taken when using or interpreting the numbers”.

The two listed power firms had sought and received regulatory approvals from the Capital Markets Authority to delay publishing their results owing to the delay in the appointment of the Auditor General.

The Capital Markets Authority approved their requests, with KenGen expected to publish its annual report by December 15 and Kenya Power by January 31 next year.

The delay saw the two power firms postpone the publication of last year’s results, together with their annual general meetings (AGMs).

KenGen recently held its AGM while Kenya Power plans to meet with shareholders at a virtual AGM next Friday (November 13).

According to the Treasury report, KenGen had revenues of Sh46.52 billion during the year compared to Sh45.97 reported in the period to June 2019.

Kentraco, which is charged with construction and maintenance of high voltage line, reported a loss of Sh963 million from a revenue of Sh2.67 billion.

GDC earns a fee whenever power plants use its steam to generate electricity and sell to Kenya Power. KenGen uses GDC’s geothermal steam in Olkaria to generate power at a fee.

KenGen owns a vast majority of geothermal wells at Olkaria.

In the report, Treasury reported a major drop in the profit that State-owned corporations made during the financial year to June 2020.