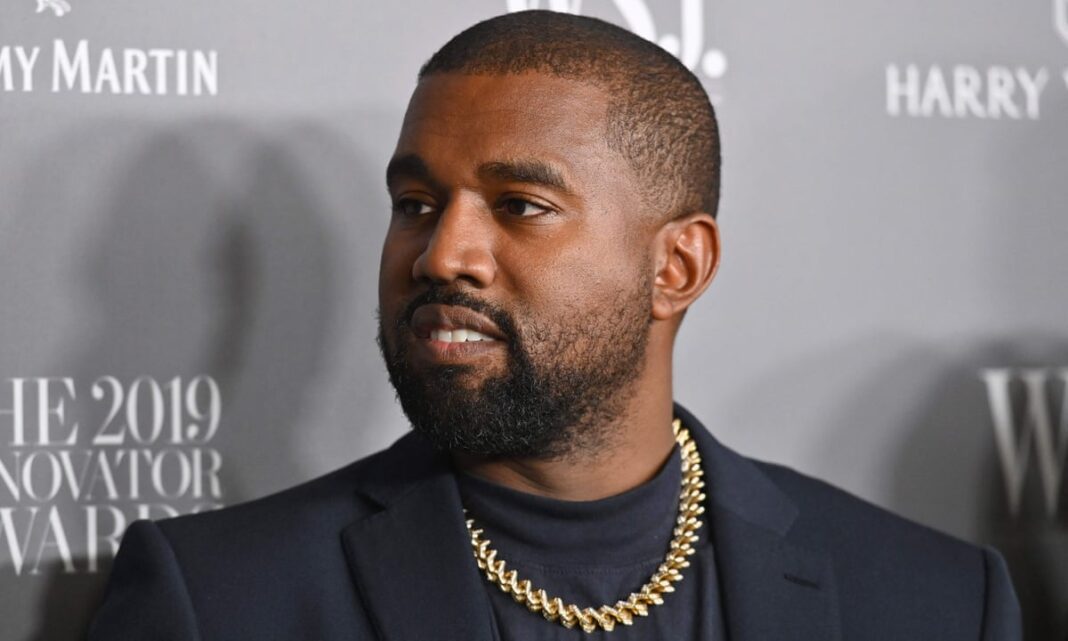 44-year old American rapper and producer Kanye West born as Kanye Omari West will now be formally known as Ye, with no middle or last name.

This is after the court approved his petition requesting to officially change his name.

West filed the petition to have his name changed on August 24, 2021 citing personal reasons.

“There being no objections, the petition for change of name is granted,” the judge, Michelle Williams Court, said in court documents.

West announced his intentions to change his name to Ye in 2018 and used it as a title of his album.

“The being formally known as Kanye West. I am YE,” he said in a tweet.

Explaining why he wanted to change his name in a radio interview to promote his Ye album, he said that the name Ye had some religious significance for him.

“I believe ‘ye’ is the most commonly used word in the Bible, and in the Bible it means you. So I’m you, I’m us, it’s us. It went from being Kanye, which means the only one, to just Ye being a reflection of our good, our bad, our confused, our everything,” Ye said.

The rapper is in the middle of a divorce process with Kim Kardashian West, who did not ask for a name change when she filed to split from him in February. The couple’s four children use West.

He is known for songs such as Gold Digger and Stronger. His latest Album is known as Donda which was released in August. Aside from music, he is also a fashion designer.

Artists such as such as Prince, Snoop Dogg, and Sean Love Combs have all changed their names over the years, some several times.

Parents Speak Out On Fate Of School Reopening Amidst Spiking Numbers