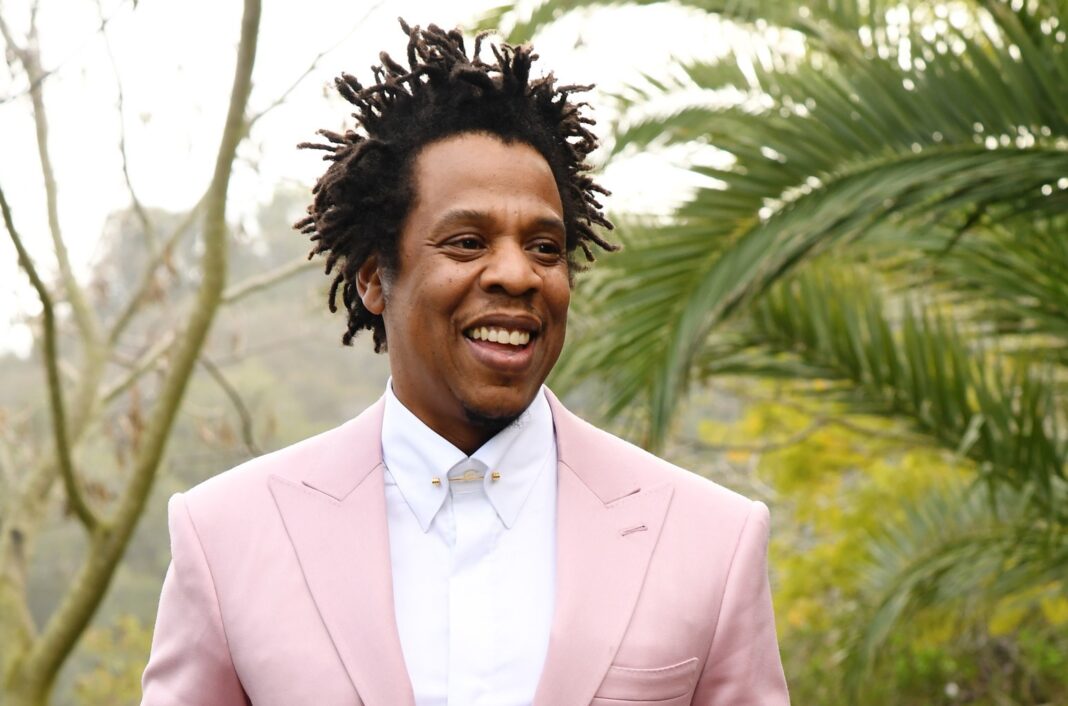 The rapper opened his account and shared only a poster promoting a movie dubbed The harder They fall which he produced.

He only followed his wife Beyonce whom they have been married since 2008.

The 51-year old has however left his fans in confusion and great disappointment after deleting the account barely days after launching it.

The account had reached up to 1.9 million followers before it was deleted.

Deleting his account left Beyoncé with no person to follow. Beyoncé had only followed Jay Z and even supported her husband in promoting the new movie but she now has zero follows. She has 217 million followers on IG.

Jay Z is also said to have created an Instagram account back in 2015 but it never lasted long.

He opened the account and accumulated 100,000 followers then posted a message wishing the late Michael Jackson a happy birthday.

“Happy birthday to the King! This may be my first and last post,” he wrote alongside a photo celebrating what would have been the musician’s 57th birthday.

Jay Z’s new Instagram was only meant to promote his new film. The movie features Kenyan actor Edi Gathegi alongside Idris Elba and Regina King. It is about an outlaw who discovers that  his enemy is being released from prison and reunites his gang to seek revenge.