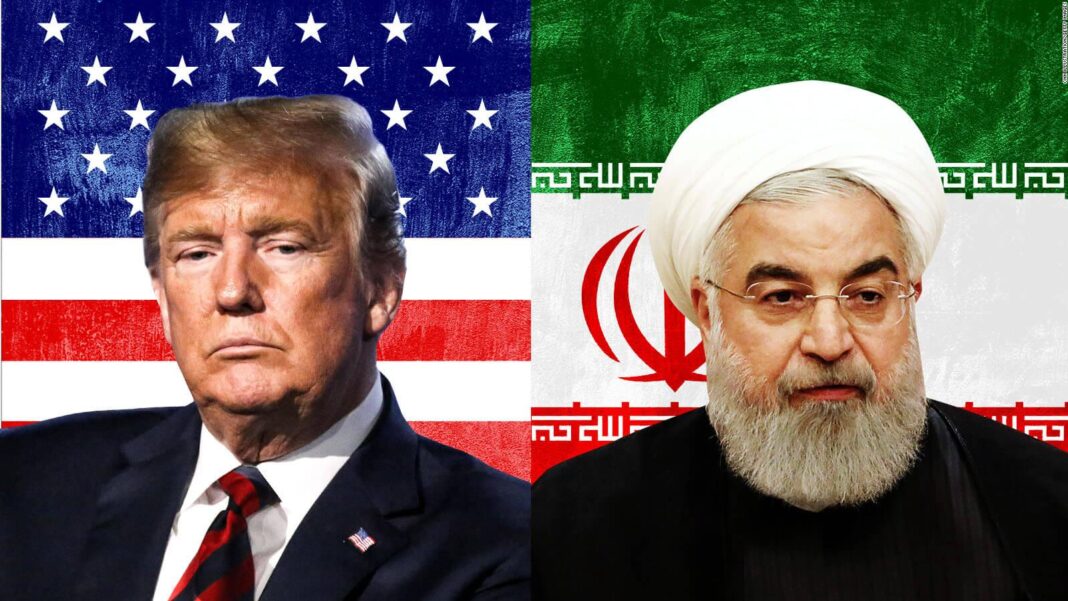 The Times cited US intelligence officials as saying Muhammad al-Masri, accused of being one of the masterminds of two deadly 1998 attacks on American embassies in Nairobi and Dar es Salaam, was gunned down by two assassins on motorcycles on August 7th.

Al-Masri was said to have been killed along with his daughter, Miriam, the widow of Osama bin Laden’s son Hamza bin Laden.

Iran has rejected claims that the top al-Qaeda figure was killed in Tehran by Israeli operatives.

Iran’s Foreign Ministry spokesman Saeed Khatibzadeh warned US media of falling for “Hollywood-style scenario-making” by US and Israeli officials.

“In order to dodge responsibility for the criminal activities of this group and other terrorist groups in the region, Washington and Tel Aviv from time to time try to paint Iran as being tied to these groups through weaving lies and leaking fabricated information to the media,” said Iran’s Foreign Ministry spokesman.

The Foreign Ministry spokesman further said that Al-Qaeda was formed as a result of failed American policies in the region.

A Lebanese news channel and a number of unofficial social media accounts in Iran said Daoud was a member of Hezbollah, the Iran-backed political and armed group in Lebanon.

The New York Times article however said Daoud was an alias Iranian officials gave the Al-Qaeda commander and the history teaching job was a cover.

The report said Iran’s motive for keeping al-Qaeda seniors, might have been to provide insurance that the group would not conduct operations inside Iran or to run operations against the US.

Related: Mastermind Of Nairobi US Embassy Bombing Has Been Killed