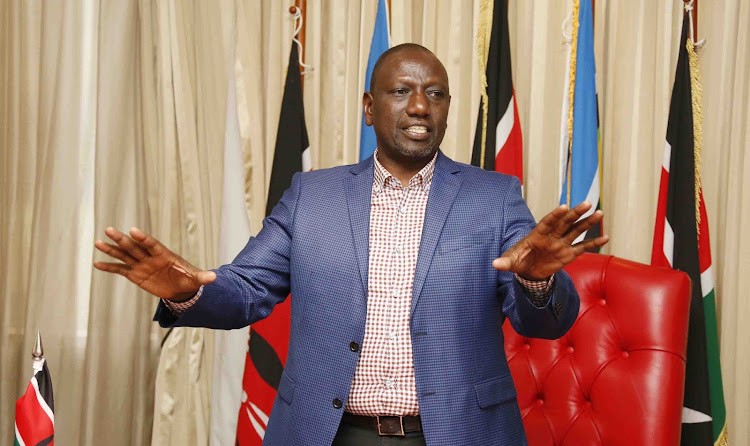 Deputy president William Ruto is one of the biggest land owners in Kenya contrary to how he portrays himself as a hustler who is fighting dynasties.

The size of land Ruto owned was revealed in parliament by Interior CS Fred Matiang’i while highlighting how the DP and his properties are protected by police.

Matiang’i appeared before the National Assembly Committee on Administration and National Security to explain the alleged downgrading of Ruto’s security detail.

The Interior CS dismissed claims that Ruto’s security had been downgraded, he revealed that a total of 257 police officers have been allocated to protect the DP and his properties.

Matiang’i listed at least 10 properties owned by Ruto across the country and which are protected by police round the clock.

The size of land the DP owns also appeared on the list provided by Matiang’i. It shows Ruto owns a total of 7,497 hectares/18,525 acres of land across the country. 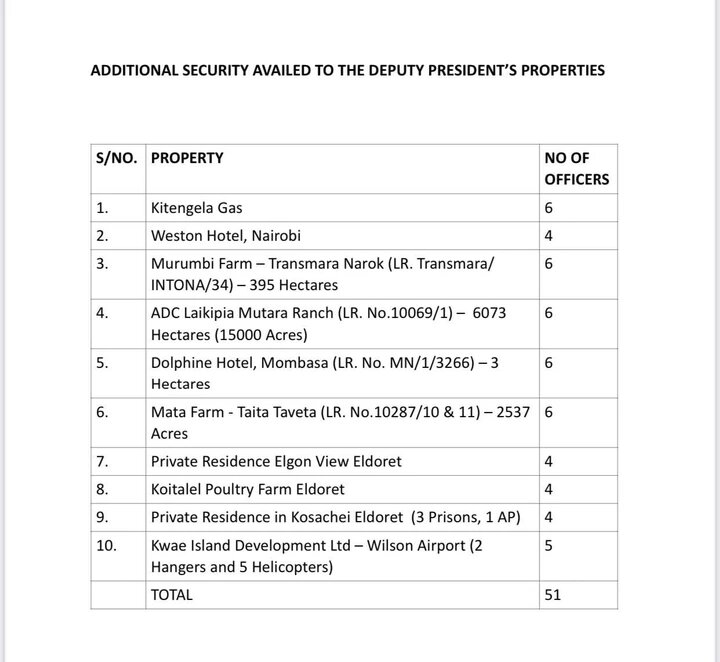 In what has been interpreted as damage control, Ruto through his communications secretary David Mugonyi accused Matiang’i for spreading falsehoods and lies against the DP.

Mugonyi while speaking on behalf of his boss claimed that it was reckless on the part of Matiang’i to link Ruto to some of the properties which he termed as a strange and unknown.

Ruto intended to seek sympathy from the move by Interior Ministry to replace his GSU protection with Administration Police (AP).

However, the revelation by Matiang’i that Ruto owns thousands of hectares of land while he brands himself as a hustler has left more people questioning the DP’s wealth accumulation.