Having Man’s Second Name On ID, Staying In His House, NOT Proof Of Marriage, Court Rules 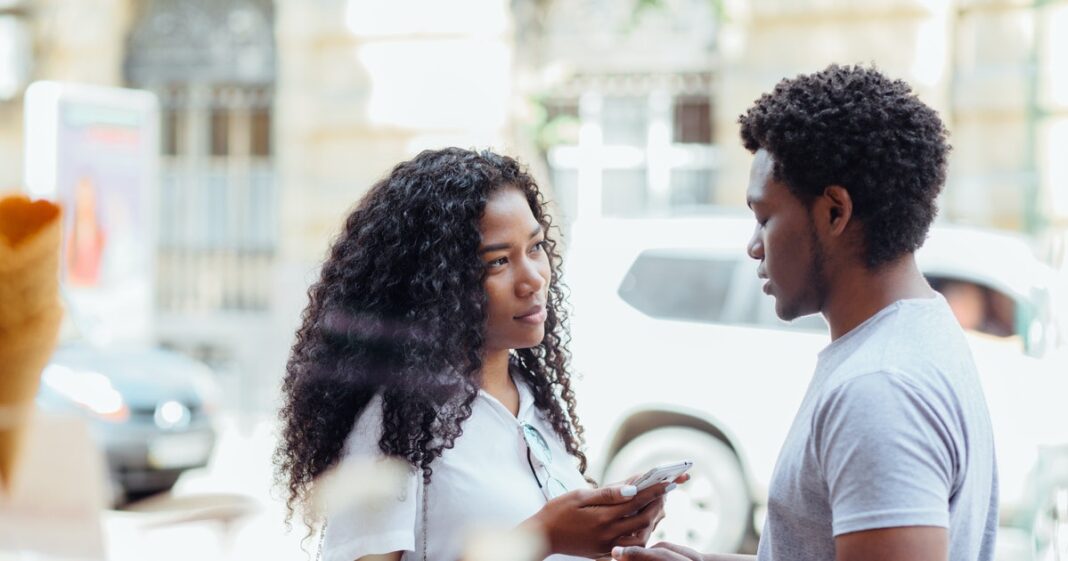 It is now official that having a man’s second name in identification card and staying under one roof is not a proof of marriage.

This ruling has been widely celebrated by men who in many years have been victims of division of property in divorce cases.

These are two verdicts which were handed down in separate cases.

In the first matter, one woman was seeking a share of a man’s estate in Murang’a while, in the second case, a woman wanted money following the sale of a house in Ngong.

In the Ngong property case, the woman identified as NMM claimed that she met the man in 2009 but it was not until 2016 that they agreed she should move into the house since he was based in the US.

She told Justice Chacha Mwita that she was aware he had a wife in the US. NMM also said that although the man was not the biological father of her child, he was responsible for the minor’s maintenance. 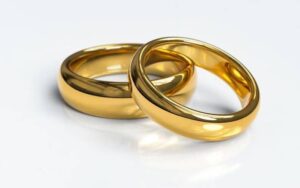 The woman also said she gave the man, codenamed JM, Sh840,000 to service a loan he had taken to build the contested house.

According to NMM, they visited her parents and attended a relative’s funeral. JM, she added, also gave her father Sh100,000 and was present at his burial in 2017.

These actions, she said, were proof of love and customary marriage.

NMM told the court that a dispute arose after Kenya Railways acquired the property to construct the Standard Gauge Railway and JM requested that the money should be deposited in his bank account in the US.

She also complained that he wanted to sell a car she believed was for the family’s use.

NMM’s brother and brother-in-law testified on her behalf, saying they recognised JM to be her husband.

But the man denied marrying JMM. He told Justice Mwita that she was a friend from his home area who he had allowed to live in his house.

The court heard that JM had bought the property for Sh1.6 million after getting a loan from Kenya Commercial Bank in 2013. He also repaid the money without NNM’s help.

JM said he attended the funerals as a friend.

The judge said the court would not rule on the marriage claims because NNM had filed a separate claim before the magistrate’s court seeking orders to validate the union.

Justice Mwita noted that the house was built three years before she moved in.

He found that she had failed to prove she had contributed, either directly or indirectly, to the purchase or development of the property.

“It is clear to this court that the plaintiff made a faint attempt to get from the defendant what she was not entitled to,” the judge ruled.

In his judgment, Justice Kanyi found that although Rose Wangari had lived with Stephen Ngigi for three years and taken his name, she could not prove he had conducted Gikuyu customary marriage rites like paying the bride price.

The woman had brought to court a photograph showing her seated next to Ngigi’s coffin. She also claimed he had bought her mother two parcels of land as her bride price.

At the time of his death, Ngigi, 78, had a construction company and owned over 40 properties.

His daughter, Faith Wangui, claimed that Wangari had been a house help.