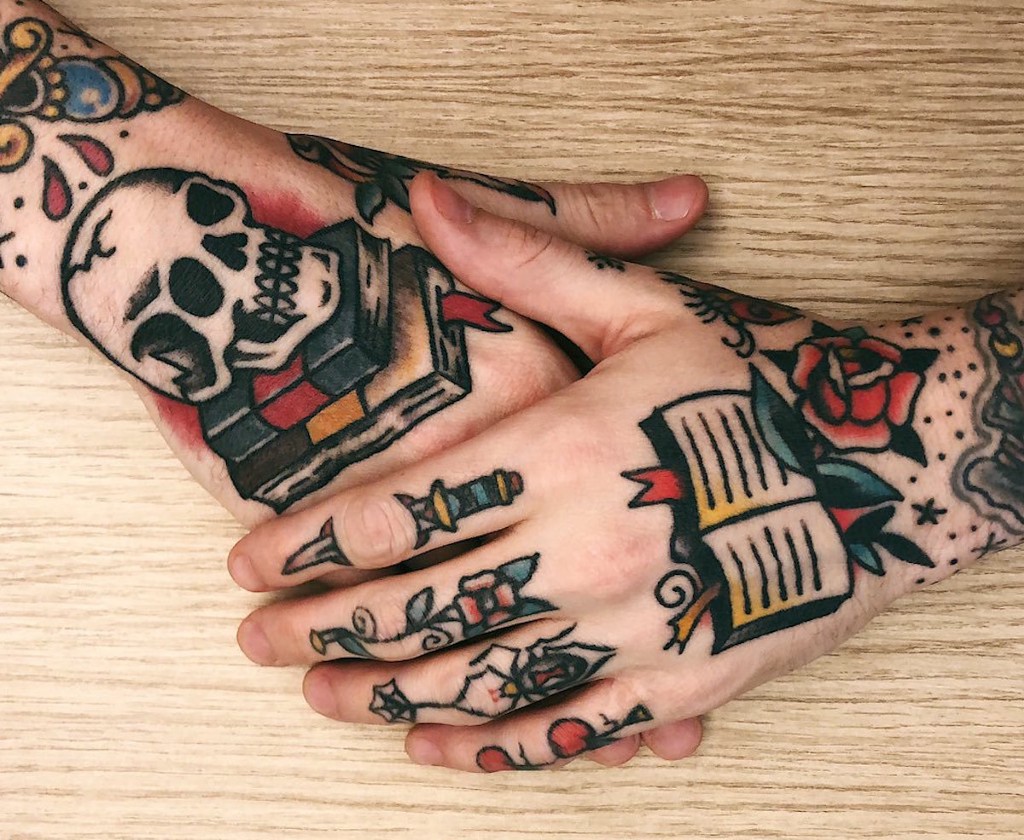 Girl dumped ,they say love blinds and some can full length to do crazy stuff that to prove their love for someone. But to one lady in Nigeria, her missteps have now ended in tears.

The who set tongues wagging a week ago after tattooing her love Anjola on her face could soon land in depression as reports indicate that she has been dumped by the said boyfriend.

According to a source, her boyfriend has been seeing other women and he was not impressed when the lady advertised to the world that he was his man.

” You see Anjola has been dating two more women and he is deeply in love with one of them and he felt uncomfortable with this nonsense, ” our source added.

In a rather surprising video that made rounds on the internet, the lady was captured making a commitment on her face to profess her never-ending commitment to her partner.

“Anjola My love” is boldly inscribed on a side of the lady’s face who sits in a tattoo parlor while the tattoo artiste helps make her dream of professing her love for her partner come true. 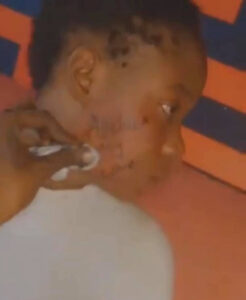 But now she is resetting it all and vows never to date any man whom she has described as dogs.

However when the video first appeared a number of netizens had forewarned that this kind of stupidity will only end in tears.

One netizen cautioned her against making the biggest mistake of her life.

“What happens when the relationship eventually hits the rocks… premium tears” one added.

The video continues to elicit debate online over the extent to which one can go to show how much they are in love with their partner.

Mike Sonko pays child support to the officer who arrested him

The Governor of Nairobi County, Mike Mbuvi Sonko has shown yet another side of his philanthropist way by offering to help the police officer...
Read more
- Advertisement -
News