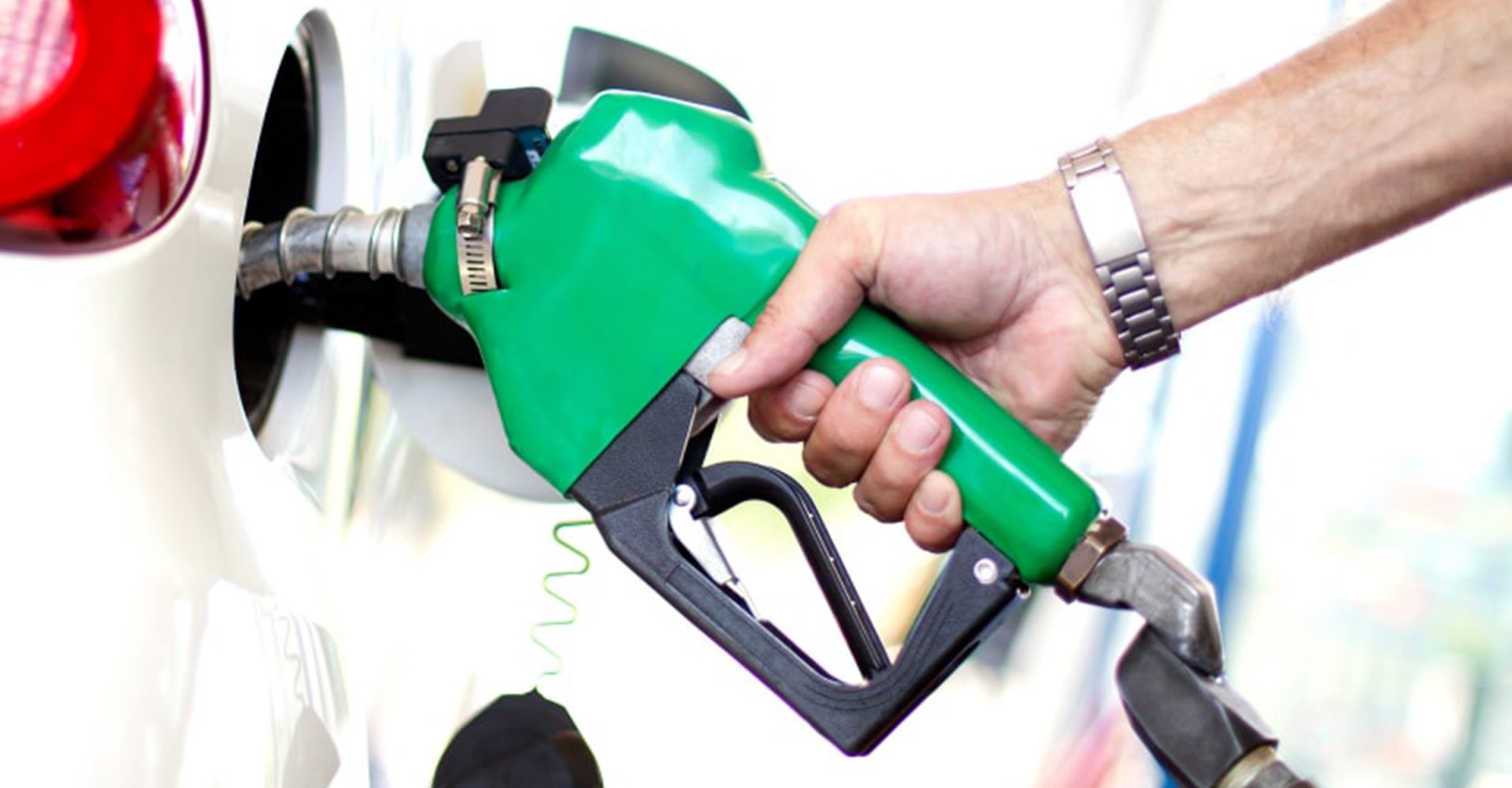 Fuel prices are set to go down with diesel expected to fall by close to Sh20 a litre – the largest margin in 13 years – while motorists are expected to enjoy cheaper super petrol, whose pump price is set to fall by Sh10.59 a litre on lower global crude prices.

A brief sent to the Petroleum Ministry by the energy regulator and seen by the Business Daily indicates that the pump price of diesel will fall to Sh78.07 per litre in Nairobi from the current Sh97.56, representing a drop of 19.9 percent.

The prices would have fallen deeper were it not for the new levies imposed on fuel last month following changes to the laws that also introduced tax reliefs to protect the economy against the global coronavirus pandemic.

The new law provides for other fuel levies, including road maintenance, railway development and regulatory fees to be included in the calculation of value-added tax (VAT), in what will add billions of shillings to State coffers.

Previously, the duties and levies amounting to Sh41.19 per litre of fuel did not attract the eight percent VAT. The changes will add up to Sh3.30 a litre on the costing of fuel from tomorrow.

“These are the changes to the fuel prices that Kenyans should expect to pay from Thursday midnight. There was no import for kerosene and new VAT rules have been applied in the review,” said a top official at the ministry who requested not to quoted discussing the regulator’s actions.

The Energy and Petroleum Regulatory Authority (EPRA) sets maximum retail prices for petrol, diesel and kerosene on the 15th of every month in controls imposed in late 2010 following a surge in retail fuel prices.

The cheaper fuel is linked to the plunge in crude oil prices after a fallout between Saudi Arabia and Russia to cut production in the wake of the global Covid-19 pandemic, which has also cut demand for energy on reduced economic activities.

Petrol prices dropped by Sh18 last month and the costs that will apply after today’s review will be the lowest in 49 months.

The costs of energy and transport have a significant weighting in the basket of goods and services that is used to measure inflation in the country.

Producers of services such as electricity and manufactured goods are also expected to factor in the lower cost of petroleum, unleashing a lower pricing pressure across the economy with ramifications on the cost of living measure.

In Kenya, for instance, the majority of the population relies on kerosene and gas for lighting and cooking, making crude price a key determinant of the rate of inflation.

The economy also uses diesel for transportation, power generation and running of agricultural machinery such as tractors with a direct impact on the cost of agricultural produce.

Inflation rose from 5.51 percent in March from 5.62 percent in January, largely driven by increased food prices.

Crude prices in the global market averaged $26.63 a barrel compared to $35.58 a barrel that EPRA used to review the April retail prices and $56.10 for March.

The Petroleum ministry on Tuesday rejected a petition from oil marketers for the exclusion of cheaper fuel in the review of monthly fuel for May in a push aimed at denying motorists the benefits of low crude prices.

Marketers were pushing for the energy regulator to base its review of retail fuel prices starting May 15 mainly on the March crude cost of $35.58 a barrel, saying they were unable to sell 40 percent of the expensive fuel due to Covid-19 restrictions.

Fuel prices would have been little changed had the State yielded to the marketers’ pressure to include 40 percent of expensive unsold fuel meant for consumption in the month to May 14 in the monthly review and exclusion of cheaper shipments, the regulator warned.

The government imposed a daily dusk-to-dawn curfew and barred movement into and out of Kenya’s five counties most affected by the virus, including Nairobi and Mombasa.

The marketers said the restrictions have sapped demand for diesel and petrol.

Fuel dealers were pushing for the retail prices cuts to be delayed to enable them to exhaust the fuel they bought in March, arguing that they face losses amounting to billions of shillings if prices are reduced on Thursday. 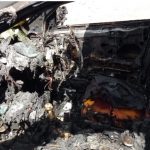 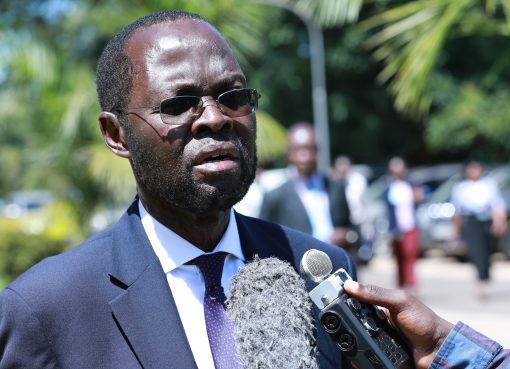 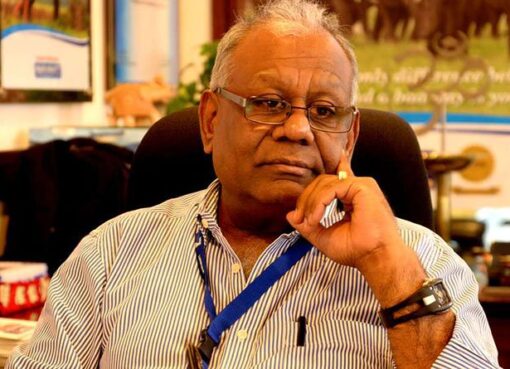 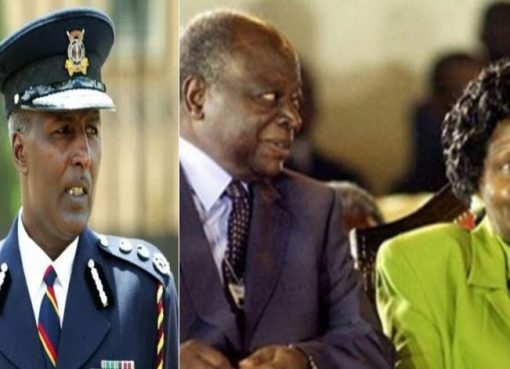 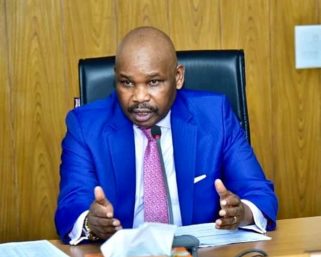 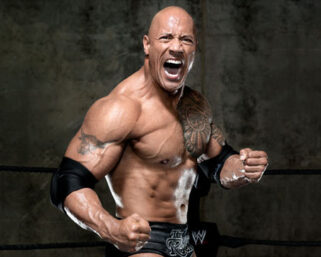 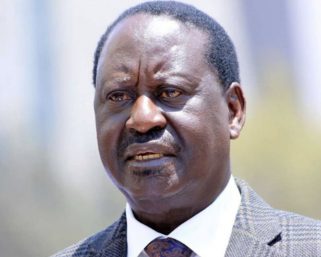 COVID-19 BBI reggae is on half-time, will resume after Covid-19 ends-Raila Odinga