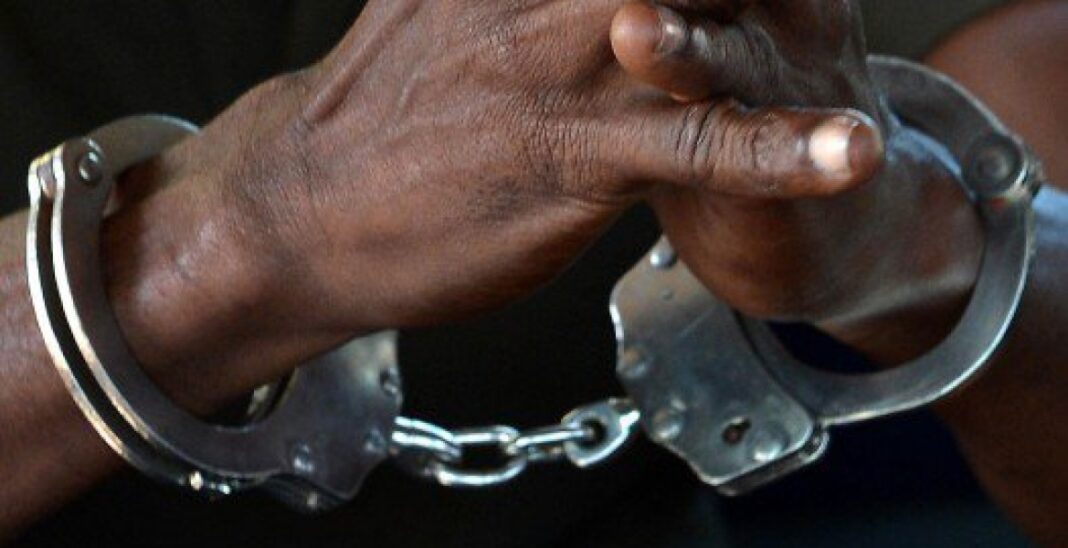 Four men have been arrested in connection to eating and selling human body parts in the state of Zamfara, North-West Nigeria.

According to the state’s police commander Ayub Elkanah, the four suspects were arrested after police retrieved a human body in a building that is still under construction with parts of the body missing.

Police were investigating the disappearance of a  9-year old boy when they stumbled upon the dead body.

Elkanah told journalists that the four, including two men and two boys, were arrested last week and the police are still looking for more members of the gang.

He further said that investigations have established that the gang leader paid three other suspects a total of $1,207 twice for the human body parts.

The eating and sale of human body parts in Zamfara is a rare occurrence even though the state continues to witness an increase murder cases and abductions for ransom from armed gangs. Authorities have been blamed for failing to curb the insecurities.

The commissioner however said that 17 people who had been abducted from the nearby  Niger state and transferred to Zamfara were rescued by police officers.

Last week, about 200 people are reported to have been killed in a series of attacks that occurred in different villages of the state.

RELATED STORY:Shock As Human Body Parts Get Dumped At A Junction In Nyamira

How NTV Embarrassed Themselves After The Release Of Jimi Wanjigi(Photo)