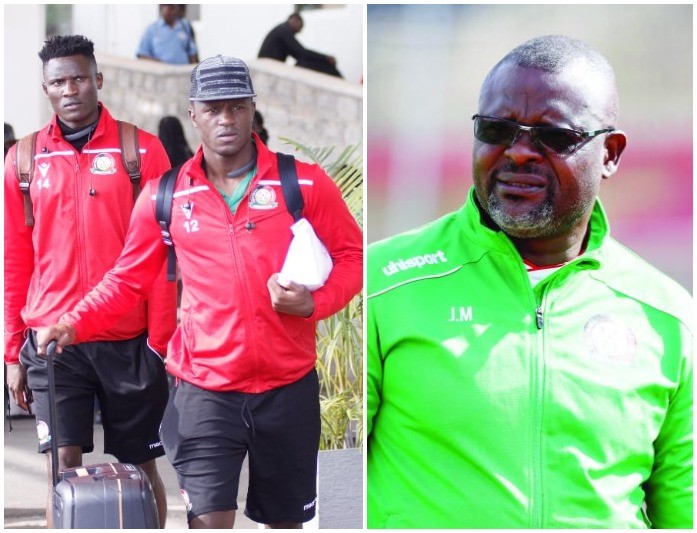 Former Harambee Stars Captain Victor Wanyama has ultimately decided to stop playing football for Kenya, announcing an end to 14 years of service to the national team.

Wanyama, who had built an enviable footballing career not only in Kenya but also across the continent, made the announcement following the recent cold gestures that he has seen from different coaches who have lately handled the Kenya national football team.

In the recent past, Harambee Stars’ coaches have ignored the former Tottenham midfield dynamo, citing his perceived deep in form.

Mulee dropped Wanyama as Harambee Stars’ captain and appointed striker Michael Olunga as his replacement. The move is said to have hurt Wanyama so much triggering his decision to quit the national football team.

In his tweet, the former Harambee Stars captain, also popularly referred as ‘The Big Vic’, had the following to say on his decision to hang up his boots;  “it has been an honor to represent my country, and I think the time has come for me to pass the mantle to the young ones. I’ll always be for the national team, and be their biggest supporter.”

Even upon his retirement from international football, Victor is still plying his trade for little known Canadian football club, Montreal Impact.

Born 1991, Victor started his professional football career well at a tender age with City Stars in 2006. From there, the young Wanyama went ahead to join AFC Leopards in the same year before proceeding to professional duties abroad (as a free agent) to Sweden side Helsingborg U21 side.

Victor had barely spent a year at Swedish side before German side, Beerschot, came calling – asking for the Kenyan midfielder’s signature. Again, the 1st. July 2008 move from Sweden to German side was but a free transfer.

It was only after the transfer to Celtic, from the German side, that money was involved in Victor’s move. After that move, Victor Wanyama has been a household name in football world – both in Kenya and around the world, especially in England, when he featured for Southampton (the saints), and finally for Tottenham Hotspur.