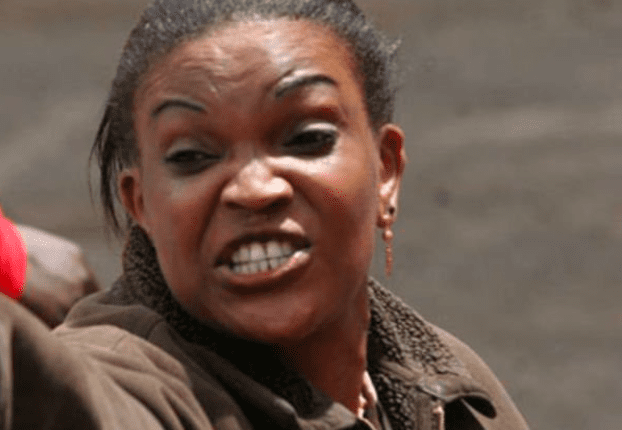 The High Court in Nairobi has barred controversial businesswoman and drug trafficking suspect Joyce Akinyi from selling, transferring or disposing of her two motor vehicles pending hearing and determination of an application by the Assets Recovery Agency.

The no-nonsense Justice Mumbi Ngugi on Thursday also ordered Akinyi to surrender the original logbooks of the motor vehicles to the agency within 7 days.

The Assets Recovery Agency argues that there are reasonable grounds to believe that the properties were obtained through the illegitimate trade in Narcotic drug substances hence are proceeds of crime and money laundering.

“…unless the orders are issued the economic advantage derived from the commission of crimes will continue to benefit a few to the disadvantage of the general public interest,” reads court papers. 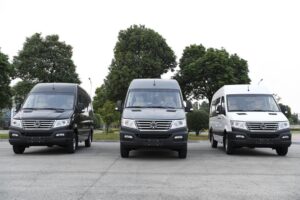 In an affidavit, police officer Fredrick Muriuki attached to the agency, told the court that during the arrest, a search that was conducted at the Deep West resort —  an entity owned by Akinyi — and a total of 1050 grams of heroine were recovered.

“…in the course of investigations I established the following bank accounts were used for transacting suspicious funds which there is reasonable cause to believe were acquired through proceeds crime from the illegitimate trade in narcotic drugs by the respondents,” says Muriuki.

The investigating officer further says that investigations established that the deposits were made in tranches below Ksh.1,000,000 to evade the reporting threshold as per Central Bank Of Kenya prudential guidelines for an account holder to declare the source of the money.

Ladies Do Not be fooled, Luo Men Are Overrated

Luo men are very romantic, responsible,intelligent, and we are made to believe that most of them are rich but is that actually true? The Luo...
Read more
- Advertisement -
News