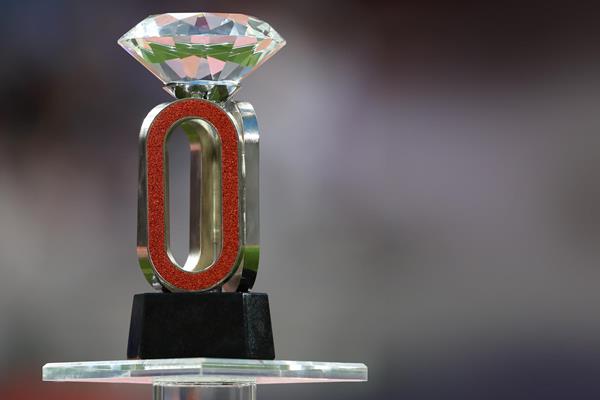 Is it possible ? After a successful Kip Keino Classic Athletics Continental Tour, Athletics Kenya will bid to host a Diamond League edition in 2023.

Barnaba Korir, the meet director, said that the level of organisation for the Kip Keino Classic indicates Kenya’s capacity to host the Diamond League.

“I am sure we have learnt important lessons from the Tour and this will help in the next two editions. Our target is to transform into Diamond League at the end of the three-year period and there is no other way to do that than to deliver a world class event, which we did,” Korir said.

Inaugurated in 2010 as a successor to the IAAF Golden League, the Diamond League is the most elite of 15 athletics competition that are worldwide every year.

So far, Rabat, Morocco, is the only African city to host a Diamond League edition.

The World Athletics Continental Tour Gold – the last of which was held in Nairobi last Saturday – is the second most elite level of the competition after the Diamond League.

Korir said that the Local Organising Committee will evaluate the organisation and implementation of Saturday’s showpiece that was the first major sporting event in Africa after an extended period of inactivity due to Covid-19.

“This doesn’t mean we become complacent and rest on our laurels. We will have a review meeting just to see how well we can strengthen different departments and make the event even better,” he said.

He also thanked all stakeholders for contributing to a successful event despite financial constraints. 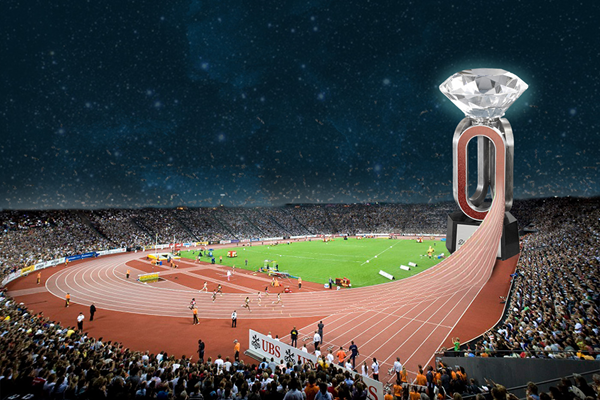 “A special thanks to the Ministry of Sports, Local Organising Committee, Sports Kenya, Media team, technical team, our broadcast partners, accommodation and transport team, security team, marketing team, sponsors and volunteers. The fans were equally awesome and I am happy to note that we had zero incident of indiscipline,” Korir said.

The event attracted thousands worldwide, including six thousand spectators who were admitted into Nyayo Stadium under stringent hygiene measures, including face masks, sanitisation and physical distancing.