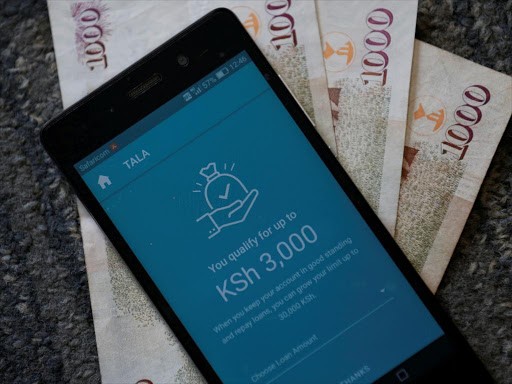 Debate to regulate digital lending platforms has been going on for a long time and this might come to an end if BBI proposals see the light.

Some lawmakers, including Mathare MP Anthony Oluoch and nominated MP Godfrey Osotsi have previously said such platforms have disenfranchised youths and vulnerable groups in society.

The BBI report that was handed over to President Uhuru Kenyatta and ODM leader Raila Odinga had highlighted suggestions on digital lending platforms.

The BBI task force committee wants the government to develop regulations targeting the digital lending platforms, arguing that the platforms cause poverty.

One of the suggestions is to impose high taxation on digital platforms to make it less appealing.

It suggests that the Central Bank of Kenya should strengthen and enforce regulations regarding the amount of money an individual can borrow from the platform.

The report also recommends that there should be a clear way to determine someone’s creditworthiness.

To realize an economic revolution, the report proposes the development of a 50-year plan that is more political than technocratic.

The proposal comes amid proposed regulations that will enable CBK to oversee the operations of digital lending platforms.

Kenyans had until August ii to give their views regarding the proposed bill.

The National Assembly asked interest individuals to email views to the clerk in a public notice.

The Bill seeks to curb the steep digital lending rate that has plunged many borrowers into heavy debts as well as predatory lending.

The CBK Bill was first introduced in the National Assembly in October 2019 by nominated MP Gideon Keter.

Sportpesa Yet In Another Ownership Trouble

Sportpesa new owner Milestone Games Limited has been summoned by Betting Control and Licensing Board (BCLB) with it's operating licence at stake.BCLB had suspended...
Read more
Business

Shanghai Rises Above London To Become World’s Most Connected City

Shanghai has dethroned London to become the world's most connected city as the coronavirus shakes up international travel.London has seen a 67% fall in...
Read more
Business

KCB To Buy Two Banks In Rwanda And Tanzania

Safaricom is mulling plans to cut down on transactions costs on M-Pesa in efforts to wow its customers and retain the higher business volumes.Safaricom...
Read more