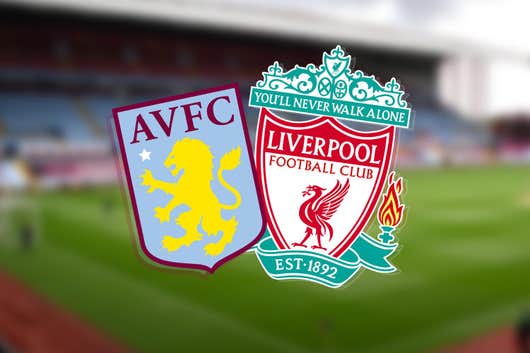 Aston Villa will test their perfect record against the Premier League champions as Liverpool visit on Sunday evening.

Wins over Fulham and Sheffield United have Villa sitting pretty before facing the Reds, Leicester City, Leeds and Arsenal over the coming weeks.

Liverpool have been hit by positive coronavirus tests for Thiago Alcantara and Sadio Mane, but have enough of a supporting cast to cope with the losses.

Liverpool have been rocked by Sadio Mane’s positive coronavirus test, adding to Thiago Alcantara’s absence, but still have enough about them to see off Aston Villa.

Dean Smith’s side have won both their games so far, against teams likely to be competing alongside them near the bottom of the table, but this is a whole different ball game.

Jack Grealish has overcome the dead leg he sustained against Fulham but Bjorn Engels and Kortney Hause are injured.

Liverpool will assess the fitness of Jordan Henderson, who has been out for two weeks with a muscle problem.

Sadio Mane and Thiago Alcantara are self-isolating after positive tests for coronavirus, while Joel Matip and Kostas Tsimikas remain out. 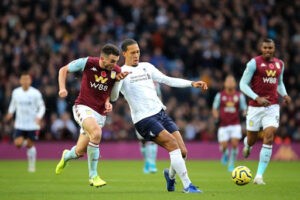