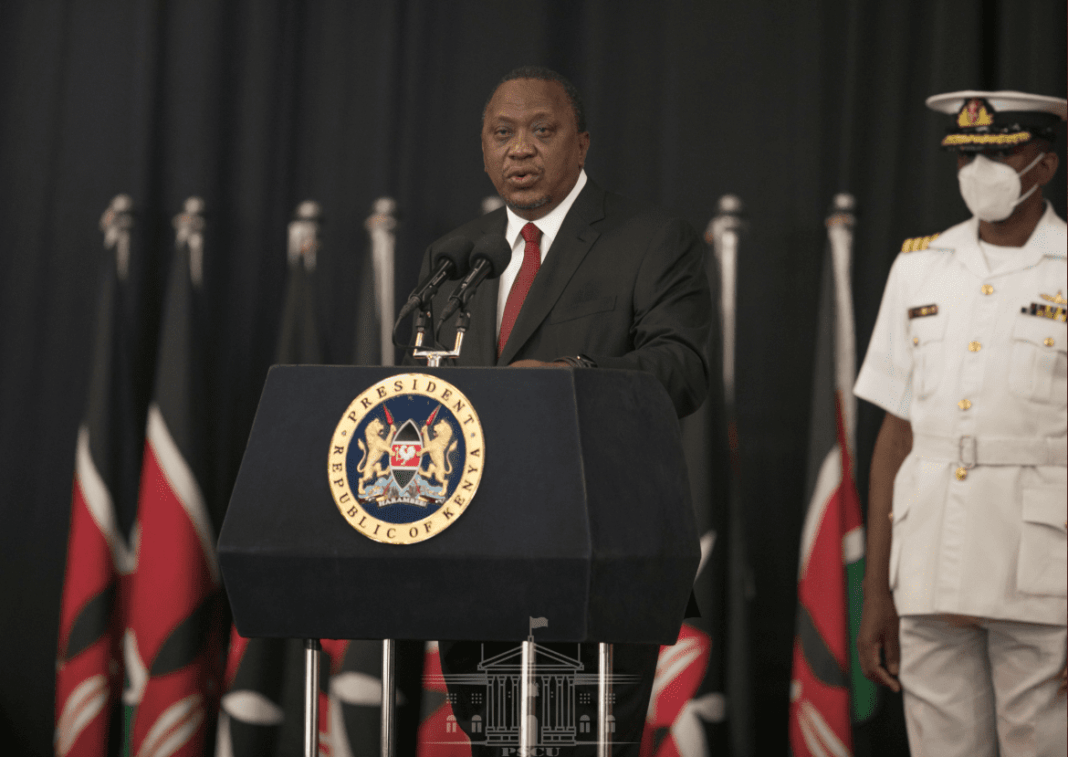 President Uhuru Kenyatta will not get another ‘Tano Tena’ term to rule as earlier stated by Attorney General Kihara Kariuki if the parliament is dissolved, this is according to senior lawyers’ interpretation.

Chief Justice David Maraga wrote to President Kenyatta urging him to dissolve parliament and consequently send MPs home after they failed to pass a law on two-thirds gender rule.

On Wednesday, Mr. Kariuki, in his court papers in a suit he is challenging Maraga’s landmark decision, said the MPs’ term is tied, by law, to that of the president. This, he said, means that MPs who will be re-elected after the possible dissolution of parliament would get the fresh mandate of five years, and so will President Kenyatta.

And yesterday, lawyers weighed in on the matter that has attracted great public interest, since the president, through the stroke of a pen, could easily send Members of Parliament packing and trigger an election.

Former presidential adviser on constitutional affairs Abdikadir Mohammed accused the AG of playing politics with the matter yet he is expected to give flawless advice to the president.

“Even a first-year law student knows what the AG has said is not in the law. The AG is playing politics when we expect him to give the correct legal advice to the president. When the Supreme Court nullified the presidential election, was the term of members of the national assembly and the senators affected? It is a very cheap argument by the AG,” said Mr. Abdikadir.

The former member of the Committee of Experts on constitutional review Atsango Chesoni termed the AG’s position ‘a legal absurdity’ that does not serve any public interest. 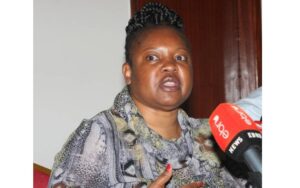 The lawyer argued that it makes no sense to link Justice Maraga’s advisory to the term of the president yet the Executive is exercising its oversight mandate over another arm of government.

“Parliament and the presidency were separated under the new Constitution. The article the CJ relied on to give his advisory is part of the system of checks and balances in the Constitution. The president also exercised his oversight mandate,” Ms. Chesoni said.

Lawyer Tom Ojienda said the AG’s position is not supported by law. 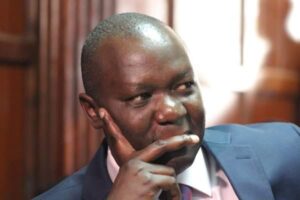 “The president serves under a mandate of five years given to him by the people. The Constitution does not contemplate the position being advanced by the AG. His argument is not supported by the Constitution,” said Mr. Ojienda, who however noted that the CJ’s advisory brings confusion in the process.

Lawyer Ndegwa Njiru accused the AG of ‘misleading’ the country. “The president is not affected by the consequences that will arise out of the failure by parliament to enact the necessary legislation on the two-thirds gender principle because the obligation to dissolve parliament falls on the presidency. He would have been affected in a parliamentary system where he is also a member of parliament. The AG is therefore wrong. He is deliberately misleading the nation to save an assembly that has failed the country.”