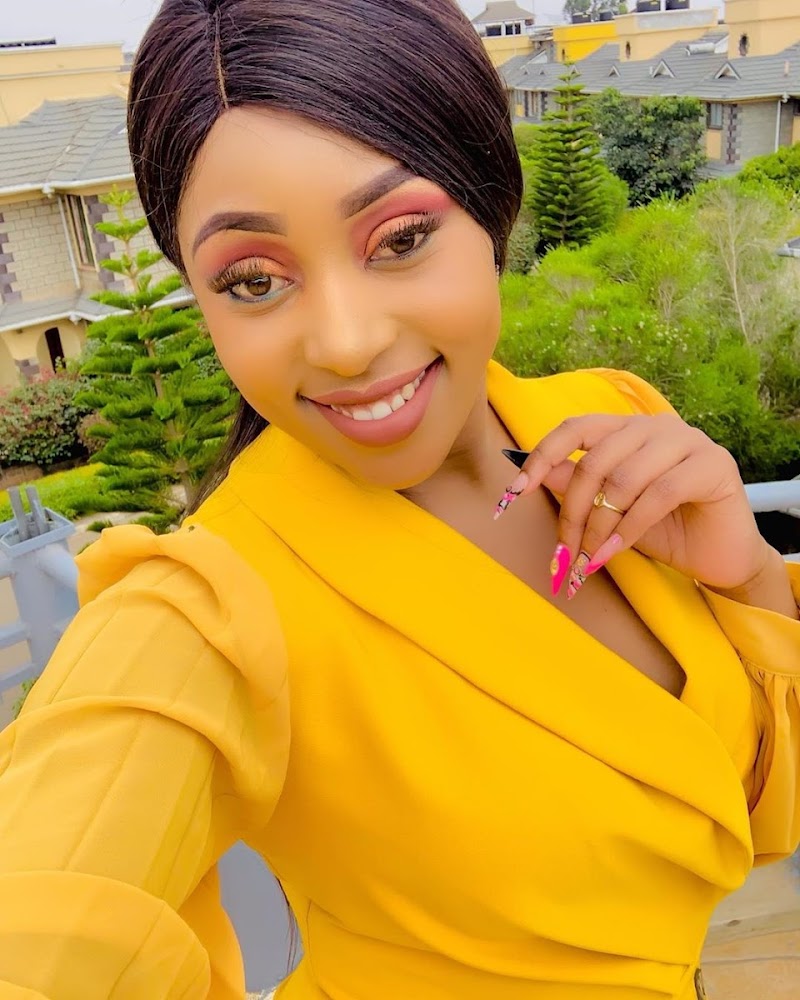 Socialite Faith Makau Popularly Known as Amber Ray has expressed her anger after she was secretly recorded in the company of her manager.

According to the video clip that surfaced online, Amber was in the company of her two managers.

The stalker however chose to ignore the other manager and insinuated that there was something going on between Amber Ray and MC Antonio.

“I am at Mialle now, Zile hugs zimepeanwa huku imenshtua. Do you have to hold your manager’s hand while walking together,” read the caption that accompanied the clip.

In an Instagram post, an angered Amber Ray said she was tired of people saying negative things about her.

She promised to reward anyone who will help her identify the person who recorded the video.

“Just seen this video on one of the gossip groups…but this time around, I’m tired of you airing nonsense about me… yaaani I have my 2 managers on set (male and female) but you choose to write nonsense about me to make me look ugly as usual…as much as you are trying to eat…. we must respect each other…..if you know who took this video please Dm me with evidence….I have 300k ksh for you!” Amber Ray said.

Her post attracted reactions with a section of her followers demanding to know what action she will take against the stalker.

Currently, Amber is planning a glamorous birthday party on November 4 whereby she will be turning 30.

The event will only be attended by those invited.