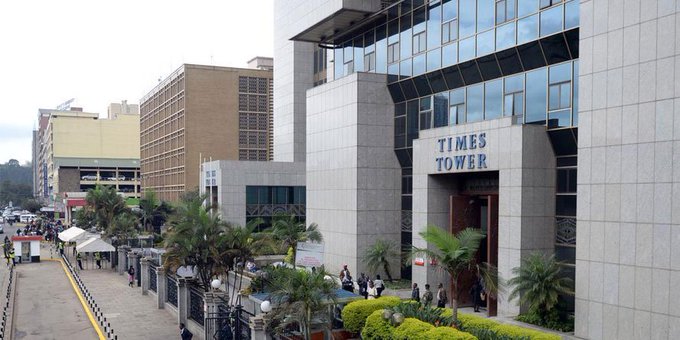 Directors of at least four alcohol firms risk prosecution and freeze of their bank accounts over tax evasion allegation estimated at over Sh1 billion.

According to the Kenya Revenue Authority, the firms failed to declare bottles and tops that were imported for the packaging of various brands and spirits.

This is from 330,726,713 glass bottles and 426 million tops imported by the manufactures in the year ended June.

KRA said the duty on the undeclared bottles and tops were over Sh1 billion.

KRA said it has already served the firms with the demand notices setting the stage for prosecution of the directors and seizure of the firm’s assets if they fail to comply.

“The authority has conducted an in-depth audit of the companies and their directors and the findings so far have indicated non-compliance,” KRA told Parliament.

KRA added that the firms are fighting off the tax demands. Platinum Distillers have appealed the Sh479 million demand in efforts to reduce the tax due.

While Parliament is pushing the KRA to investigate the firms it said the imported bottles were subsequently refilled with various brands of liquor, sealed with fake stickers and excise stamps, and sold to unsuspecting customers, denying the government unspecified revenues.

While imported bottle tops have always attracted excise duty making them easy to account for during tax assessments, bottles had not been included in the excise tax radar until this year when the Parliament amended the law and imposed the taxes.

US Restaurant places curses on customers who block their toilets