9/11 Memorial-What happened that morning 19 years ago 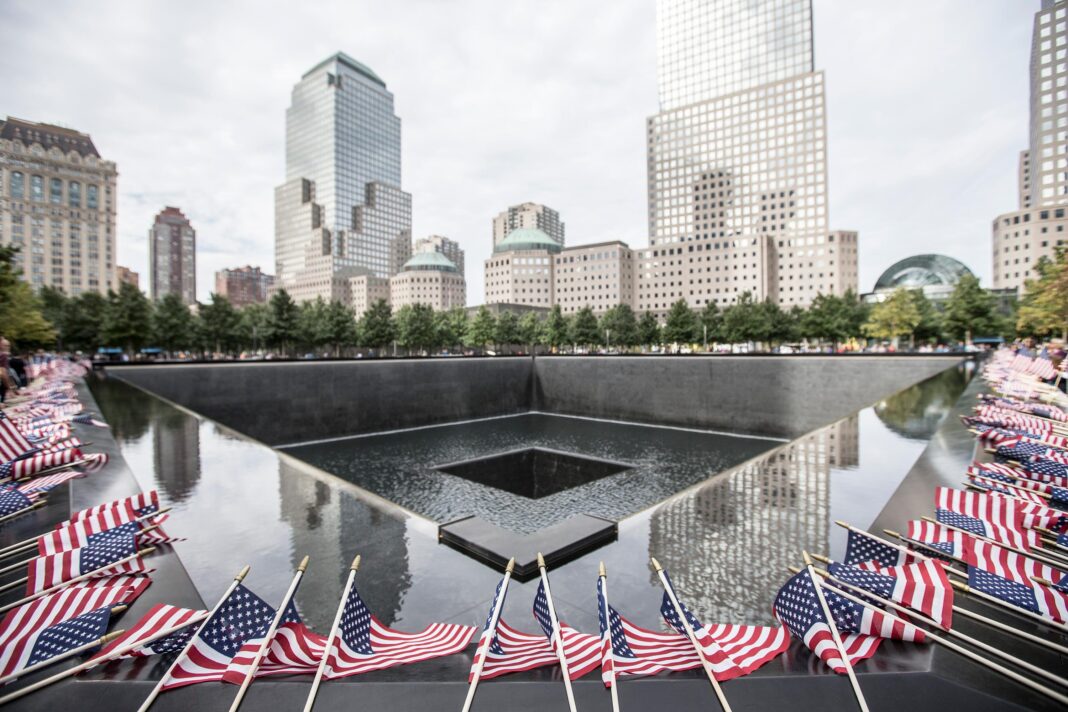 It’s the 18th anniversary of September 11, 2001,(9/11) the date of the deadliest attacks on US soil since the Japanese bombed Pearl Harbor in World War II.

Nearly 3,000 people died in the 9/11 attacks, which The New York Times called the “worst and most audacious terror attack in American history.”

The nation is still working to move past the tragedy, and to effectively combat the techniques and ideology of terrorism that seeks to kill and maim as many people as possible. 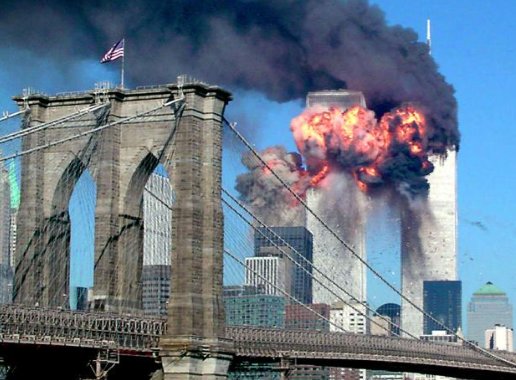 Joe Biden will commemorate the anniversary of the attack on our country and will honor the incredible bravery, tragedy, and loss we experienced on that day,” Michael Gwin, deputy rapid response director for Biden for President,said  in a statement.

9/11 Day, the nonprofit that established the anniversary of the 9/11 attacks as a federally recognized National Day of Service and Remembrance, had called on the Democratic presidential nominee and President Trump to suspend their campaigns for the day.

Both Biden and Trump will travel to Shanksville, Pa., on Friday to commemorate the anniversary. Shanksville is the site of the Flight 93 National Memorial.

9/11 Day also launched an initiative during the coronavirus pandemic, 9/11 Day At Home, to enable Americans to engage with charitable service virtually.