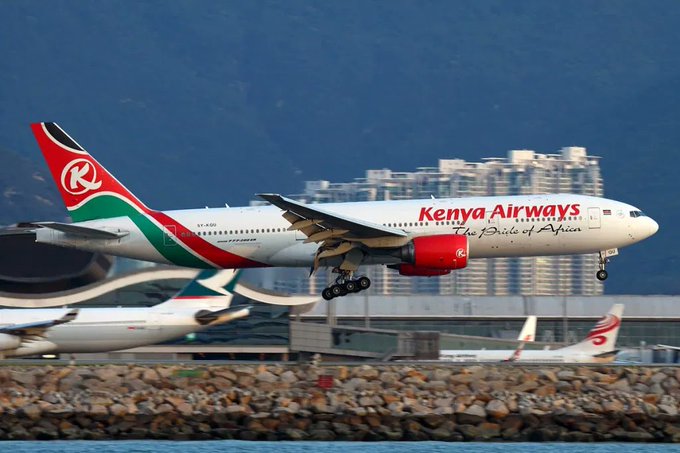 Just imagine Kenya Airways bosses pocket as much as Ksh.70.6 Million annually as salary yet the airline is almost going under due to financial constraints.

The Salaries and Remuneration Commission (SRC) will set the perks of chief executives of Kenya Airways, the Kenya Airports Authority (KAA) and the yet to be formed Kenya Aviation Investment Corporation if Parliament adopts proposals to nationalise Kenya Airways and consolidate the operations of parastatals in aviation. 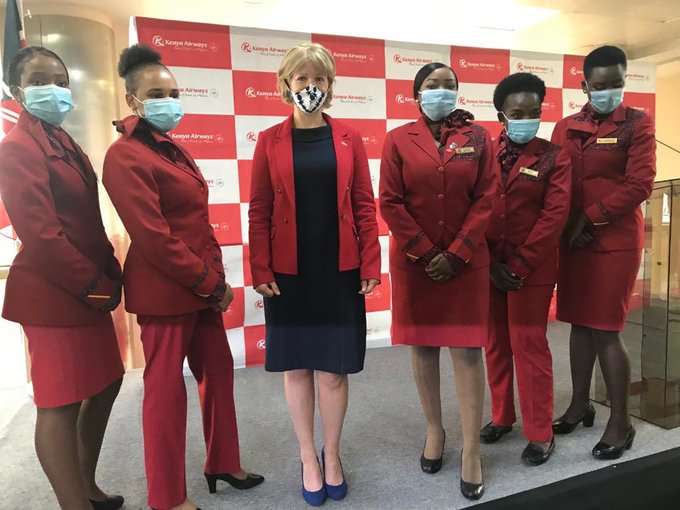 The amendments to the National Aviation Management Bill, 2020 propose to take away the power of setting salaries and other benefits of the chief executives of the three State-owned corporations from their respective boards.

“The justification is that pursuant to Article 230 (4) (b) of the Constitution, the Salaries and Remuneration Commission is mandated to advise the National and county governments on the remuneration and benefits of all public officers,” the Transport committee of the National Assembly said in its report on the Bill.

This means that the SRC will assume the role of setting salaries and all benefits of the three subsidiaries that will be formed upon nationalisation of Kenya Airways.

Under the Bill, Kenya Airways will become one of three subsidiaries in the yet to be established Aviation Holding Company.

The others will be the KAA and the yet to be established Kenya Aviation Investment Corporation.

Apart from having the SRC set executive salaries, the Bill also proposes to controversially set the minimum requirement for those seeking the corner office at KQ and the two corporations to hold at least a Master’s degree.

The national carrier has lobbied Parliament to amend the clause in the proposed law to a minimum of a Bachelor’s degree.

The airline believes the requirement will narrow its talent pool as it struggles for a turnaround after six years of losses during which it has had four CEOs.

The State is keen on a long-term solution anchored on nationalisation of KQ, arguing that the carrier’s financial troubles went beyond the Covid-19 related woes.

Approval of the Bill stalled after the Law Society of Kenya (LSK) petitioned Parliament citing insufficient public consultations before the Transport committee tabled its initial report on the proposed Bill.

The LSK protested that the Bill as drafted lacked the input of Kenyans and other stakeholders in line with the Constitution.

“A standalone law for every State corporation called Operating Entities should be enacted separately in consonance with the State Corporations Act,” LSK said in submissions to the House team.

The lawyers’ umbrella body said the Bill was also silent on the current private commercial interests under Kenya Airways.

The government had a target of completing the KQ nationalisation deal by end of October, hoping to emulate the success of State-owned Ethiopian Airlines, sub-Saharan Africa’s biggest airline.

KQ was privatised 24 years ago but sank into debt and losses in 2014 after a failed expansion drive, costly purchase of aircraft and a slump in travellers following a major terror attack.

In August, it saw its first-half loss nearly double from a year earlier to Sh14.36 billion on months of suspended air travel due to Covid-19.

As the ministry of health has always stressed, "safety comes first". German football certainly did have to be reminded of that after it suffered a...
Read more
- Advertisement -
Crime

The DCI has arrested two police officers stationed at Mbururu Police Post in Kakamega County in connection with the murder of one suspect. The suspect...
Read more

The DCI has arrested two police officers stationed at Mbururu Police Post in Kakamega County in connection with the murder of one suspect. The suspect...
Read more
Politics

Vocal Tangatanga  MP Sylvanus Osoro found the going tough in his own constituency and was forced to run for his dear life when he...
Read more
SONKONEWSLionhearted & Connecting The Dots