More
HomeBusiness330,000 People To Lose Their Job If Proposed Tax On Keg Is...

330,000 People To Lose Their Job If Proposed Tax On Keg Is Implemented 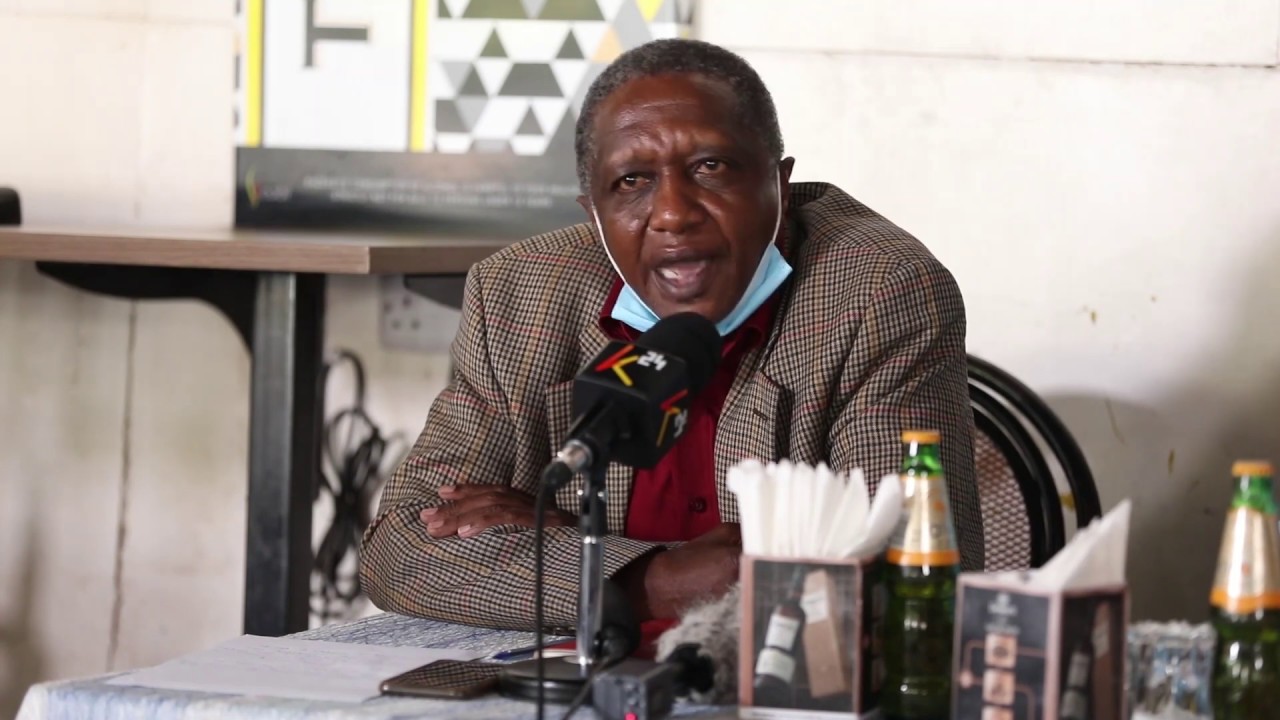 Keg sellers have expressed their fear of loss of jobs in the industry if the proposed tax is implemented on the low-priced beer.

The Treasury proposed to increased tax on beer made from, cassava, millet, or sorghum, a move that would lead to a drop of demand due to price hike of the affordable beer.

The distributors and the Pubs and Restaurants Association of Kenya (PERAK) believe the proposal would deal a blow to efforts to curb the illicit brew consumption.

The distributors said the proposal was also ill-timed as the industry is already reeling from the effects of the economic slowdown caused by the coronavirus pandemic.

“The proposal by your office will lead to an increase in the retail price of Keg beer at a time when we have observed a massive increase in illicit brew consumption due to closure of bars and a severely depressed economy affecting the daily wage economy,” the distributors said in a submission to the National Treasury.

The spokesperson for the Keg distributors, Mr. Thuku Kariuki said the tax would be devastating to their business and would result in an increase in illicit brew consumption, unemployment and loss of revenue for both distributors and retailers who employ a lot of people in the industry.

Since the outbreak of COVID-19, the alcohol beverage industry has been hit hard with bars ordered to close down. This has led to no sales for Senator Keg which lacks neither takeaway services nor a delivery option.

“We are currently losing close to Sh100 million daily in sales revenue and we are struggling to meet our fixed costs, including the payment of workers. Our customers across Kenya have already asked for assistance and trade financing once bars reopen. However, most of them are not sure if they will ever come back to business,” said Kariuki.

The distributors also believe the move by the treasury would amount to double jeopardy for the sector already on the rocks.

“While we are in support of the Government directives during these unprecedented times, we submit that the industry needs all the support it needs, and not proposals that are likely to cause more harm than good,” Said Patrick Muya, the patron of the Pubs, Entertainment and Restaurants Association of Kenya.