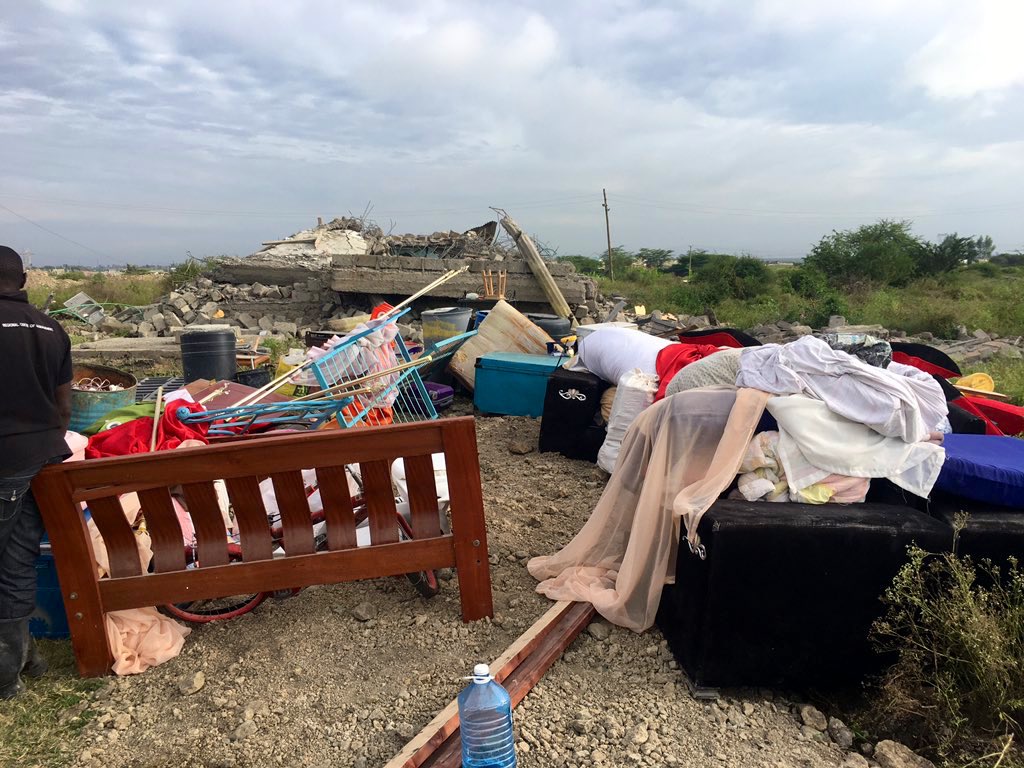 Multiple families living in a disputed land in Ruai, Nairobi, were on Friday forced to spend the night in the cold after their houses were demolished.

Speaking to Citizen Digital, some of the affected families said bulldozers arrived in the area around 9pm and they were ordered out of their houses.

A majority of them, who said they rely on menial jobs to earn a living, are now calling upon the government to relocate them as they have nowhere else to go.

“I have lived here for so many years and I never thought this is how I would be forced out. They came at 9pm when even the kids were already asleep, I had to wake them up,” said Rachel Waithera.

“We took our belongings out of the house and slept outside. We are asking the government to at least relocate us elsewhere because we have nowhere to go.”

Peter Kigano, on his part, added: “This is the place we have called home for years. So now where do they want us to go? And why does the government have to demolish our houses at night and without any notice?”

The demolitions began late last month as the government sought to reclaim a disputed 3000-acre piece of land to pave way for expansion of the Dandora Sewerage Plant.

The residents later however obtained a court order stopping their eviction from the land and the demolition of their houses. 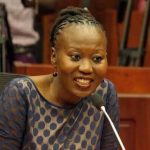 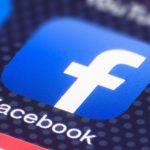 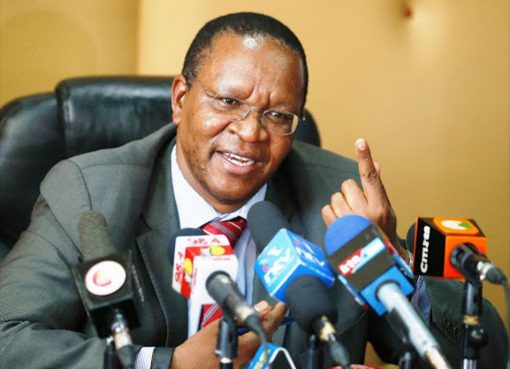 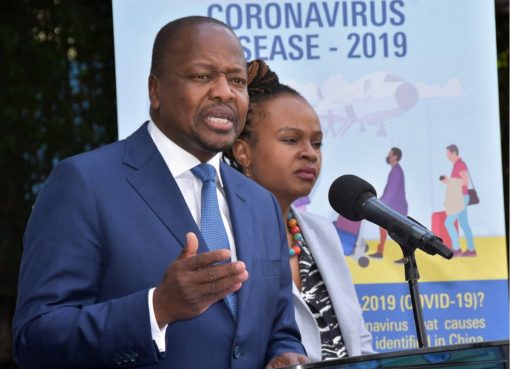 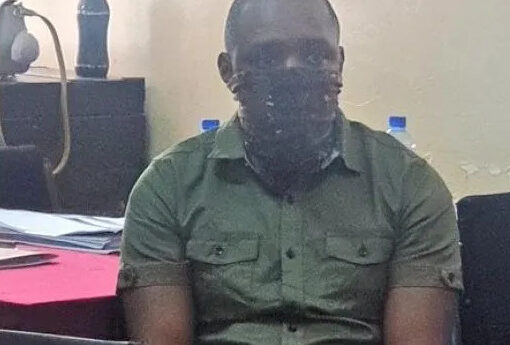 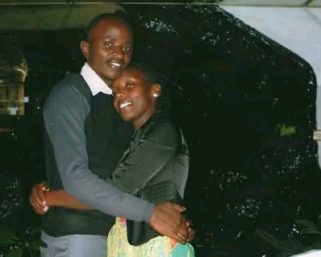 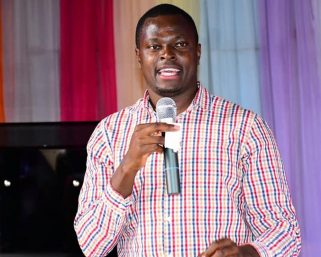 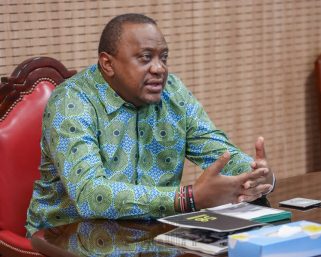 Politics Am Not Interested In Staying In Power Beyond 2022, Uhuru Declares