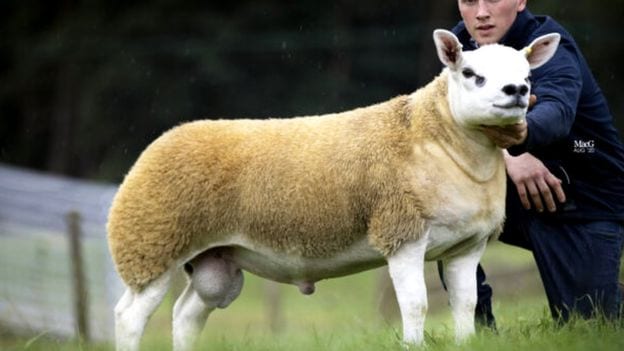 The world’s most expensive sheep was auctioned in Scotland for a whooping shs 53 million.

A breeder identified as Charlie Boden is said to have sold the sheep known as Double Diamond to a group of farmers.

“The Texel is a breed that is justly famous: a highly adaptable breed that makes its home anywhere, a breed that delivers and successfully blends with other breeds to produce the ideal butchers lamb for today’s markets. Texels are the producer’s favourite choice,” a statement from the Texel Sheep Society reads.

The six-month old sheep is part of a breed that was originally from the Texel Island in the Netherlands. 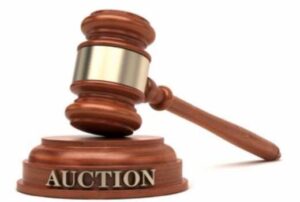 Reports indicate that is not unusual for this breed to be sold for for millions with the highest amount being recorded 11 years ago at Ksh. 33million.

On Friday, prospective buyers competed at the auction, each wanting to have prized animal.

One of them told the BBC that characteristics such as hair, the color and the shape of the head are what they look for to determine whether it is worth buying.

“We had to pay that amount of money to get the genetics,” Jeff Aiken said.

According to the Texel Sheep Society, the breed is well known in Europe, Australia, Africa and South America as a provider of a high quality carcass that has a high killing out percentage.

It is also apparently well known in many countries as a breed that transmits its qualities to its progeny when used for crossing purposes.

Avoid These Nairobi Roads Today, They Will Have Crazy Traffic-KeNHA