Rosemary Wambui, the wife of the late Kikuyu Benga musician Jimmy Wayuni, on Wednesday, May 27, narrated her last moments with the husband before he was involved in a fatal road crash.

Wambui narrated that she last saw the husband on Tuesday morning before she left for work. “I left my husband back at home. He was in a jovial mood,” Wambui stated. 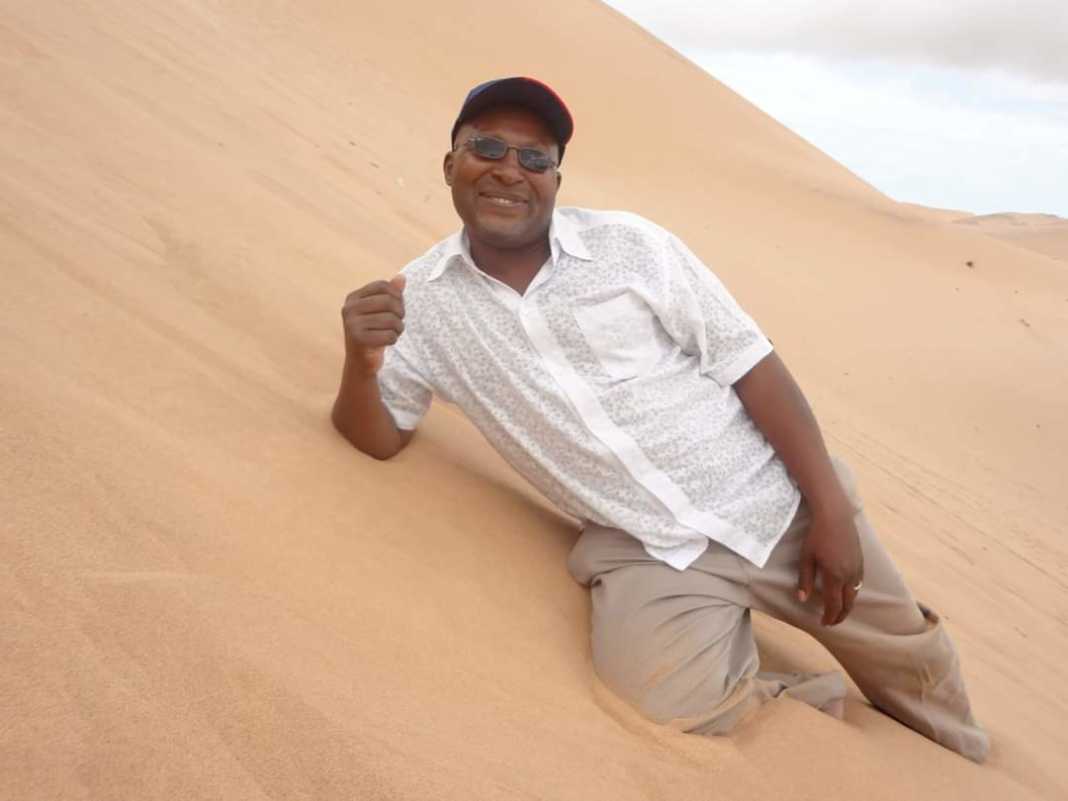 At around 9:30 p.m., Wambui recalled that she tried calling her husband but his phone went answered.

“I started getting worried after calling him persistently and he was not picking yet the phone was ringing. His mobile phone later went off completely,” she stated.

It is at this time that Wambui suspected that something might have gone wrong.
Sadly, on Wednesday morning, May 27, Wambui received a call from her friends notifying her that Wayuni had died in an accident that occurred along Thika road.

Wambui eulogised her husband as a loving husband and father, a generous man and a gentleman.

Githinji died on Tuesday, May 26, at night in a grisly road accident around Githurai area along the Thika Super-Highway.

He was driving with fellow musician Kibandi Jacksam when their vehicle reportedly rammed into a lorry. Jacksam sustained injuries and was rushed to a nearby hospital where he has since been discharged.