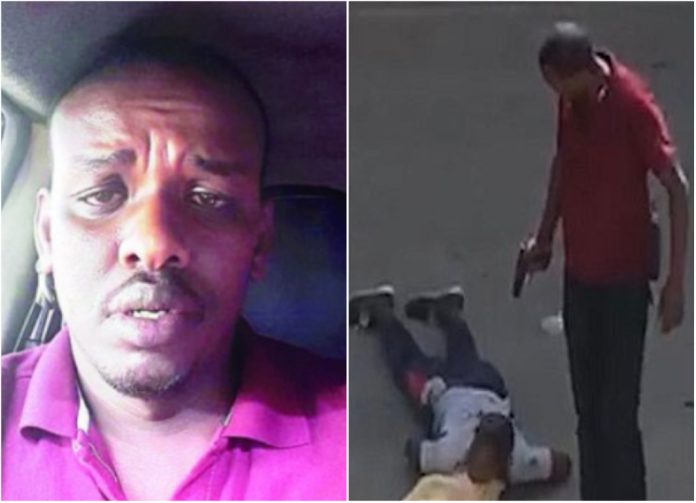 Ahmed Rashid, the contentious policeman who was seen on camera in March 2017 killing two alleged gangsters from Eastleigh in broad daylight, is currently in the process of being charged with murder.

After the Independent Policing Oversight Authority (IPOA) received summons orders from the Milimani High Court to have the officer appear in court, the corporal is scheduled to enter a plea on December 8, 2022.

Rashid was the commander of the dreaded “Pangani Six” team at the time of the incident; this outfit is accused of being responsible for several extrajudicial police killings in the Eastleigh and Mathare slums.

In a statement, IPOA Chairperson Anne Makori stated that the Independent Policing Oversight Authority had ended its inquiry into the shooting deaths of Mr. Jamal Mohamed and Mr. Mohamed Dahir Kheri and had “proved that the fatalities were induced by police action.”

Ahmed Rashid acknowledged to killing supposed criminals in an interview with BBC Africa that was conducted after the two men were executed in broad sight.

“Guided by Section 29(a) of the Independent Policing Oversight Authority Act, the findings were forwarded to the Director of Public Prosecutions with the recommendation to charge the Corporal Ahmed Rashid, with murder.”

For the above two reasons, that Ahmed Rashid took the law in his hands and acknowledged his acts, he should be charged and jailed immediately. Justice for the affected families should not be kept in wait anymore. Many Kenyans have told SonkoNews.