Why Marriage Is For Women, Not Men 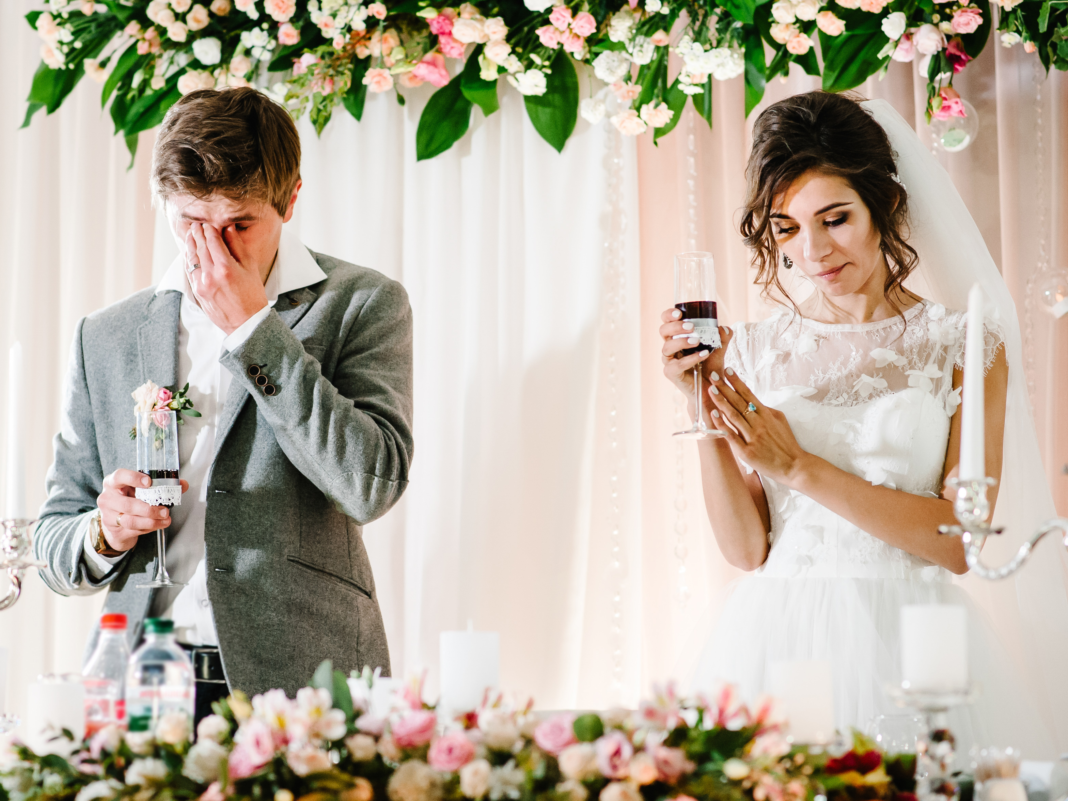 In most romantic relationships, one partner always wants a higher level of commitment, either engagement or marriage while the other is always contented with where the relationship is at the moment.

In most cases, the partner seeking more commitment is the woman while the man is always hesitant to take the relationship to the next level.

The fact that men are always wary of marriage is stranger that it first seems. Both men and women benefit from marriage, but research shows that men appear to benefit more overall. And men can get such benefits from even mediocre marriages, while for women, the benefits of marriage are more strongly attached to marital quality.

Now that marriage seems to benefit men more compared to women then why would men hesitate to get married?

According to most men, the main reason why they resist marriage is that they can enjoy many of its benefits without actually getting married and that is through cohabitation. Most men associate marriage with several increased responsibilities and with a greater possibility of financial loss

Research also shows that men fear the possibility of being controlled. Men believe that their partners have the right to tell them what to do. This is consistent with the way higher commitment transforms one’s sense of relationship.

According to sociologist Steve Nock, marriage changes men in fundamental ways. in his book Marriage in Men’s Lives, he mentions how men’s belief systems about themselves and their partners change when they cross the line. He bases his argument on the social role of “husband”. In general, he states that men start to see themselves as fathers, providers, and protectors when they get married.

Thee changes in identity are associated with changes in behavior. For example, when a man is married he earns more income, works more, spends less time with friends apart from marriage and family, and spend more time with family and in the community in which the family is built. Marriage brings huge identity changes in men and those changes are all in the direction of the expectation of increased responsibility to care for others.

Research on sacrifice in marriage also gives another window on potential differences between men women. Studies show that commitment to the future is more important in explaining a male attitude about sacrifice in marriage than female attitudes about sacrifice. For example, a woman may be more socialized to give to others, regardless of the commitment status of a relationship.

A further explanation of that is that for men to sacrifice for their partners without resenting, they might have decided that a particular woman is the one they plan to spend the rest of their lives. They need to have made up their mind that “this woman is my future” and once they have decided the internal change occurs. Women tend to sacrifice more fully at the early stage of a romantic relationship compared to men.

in a nutshell, getting married brings a large change in how men see themselves and how they believe. If marriage could be a particularly strong signal of a change in men’s commitment behavior, it would explain the stereotype of women pushing for marriage and men being reluctant to commit.

Various studies have found that the motives to get married or to avoid marriage may differ depending on the economic background of an individual. Some working-class women for example say that they resist marriage because it is harder to exit than cohabitating relationships. They further say men are likely to expect a more traditional division of duties by gender in marriage than is expected in cohabitation.

No matter how much the behavior of females and males may change in the coming years. I believe marriage would become an increasingly potent signal of commitment as other forms of relationships become more common. Not all relationships are transformative, but marriage is meant to be meaning it matters.