More
HomeNewsWhy IPOA Did Not Take Action Against Kinoti's Controversial SSU Before Its... 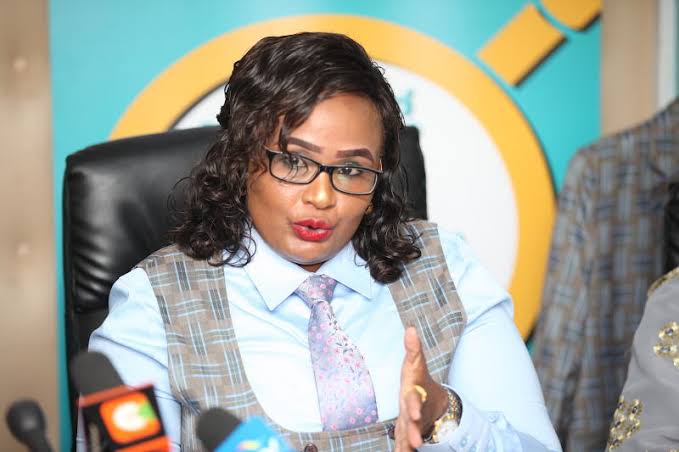 The Independent Policing Oversight Authority (IPOA) has explained why it was unable to monitor the operations of the disbanded DCI Special Service Unit(SSU).

In an interview on Thursday morning, Doreen Muthaura, an IPOA commissioner noted that the Inspector General of Police is allowed to form such specialized units Under section 10 of the National Police Service Act,  to ensure that the command and control of the service is seamless.

“For him to be able to do this he is allowed by the Section to create units from time to time. Similarly, the Deputy IG, responsible for the Administration Police services, have the mandate to establish such specialized units,” she said.

Muthaura however said that the IG and Deputy IG have the obligations to inform IPOA about the existence of such units so that they can be inspected, monitored and be held accountable in the execution of their functions. That was however not the case with the Special Service Unit which was allegedly formed by the ex-DCI boss George Kinoti.

“Some of the units are recognized by the law. Some are not for example the SSU that is currently making headlines,” Muthaura said.

She added that the NPS act has no provision for the DCI to form such specialized units.

“I want to assume that the unit was established by the Inspector General because he is in charge of the overall command and control of the National Police service,” the commissioner said.

According to her, IPOA was unable to monitor SSU operations because information about its existence was not conveyed to the Authority.

“Remember you can only be able to monitor this units and formations if you have information about their existence. Just like other Kenyans, we were shocked to know that there is such an entity that used to carry out an agenda,” she said.

Following the discovery, IPOA directed the office of IG to provide them with all information regarding the illegal unit. The authority is yet to receive files of the same.

“That is the challenge when you ask me why we have not done what we ought to have done is because of non-cooperation. When something is legit what is so hard about sharing this information?” Muthaura posed.