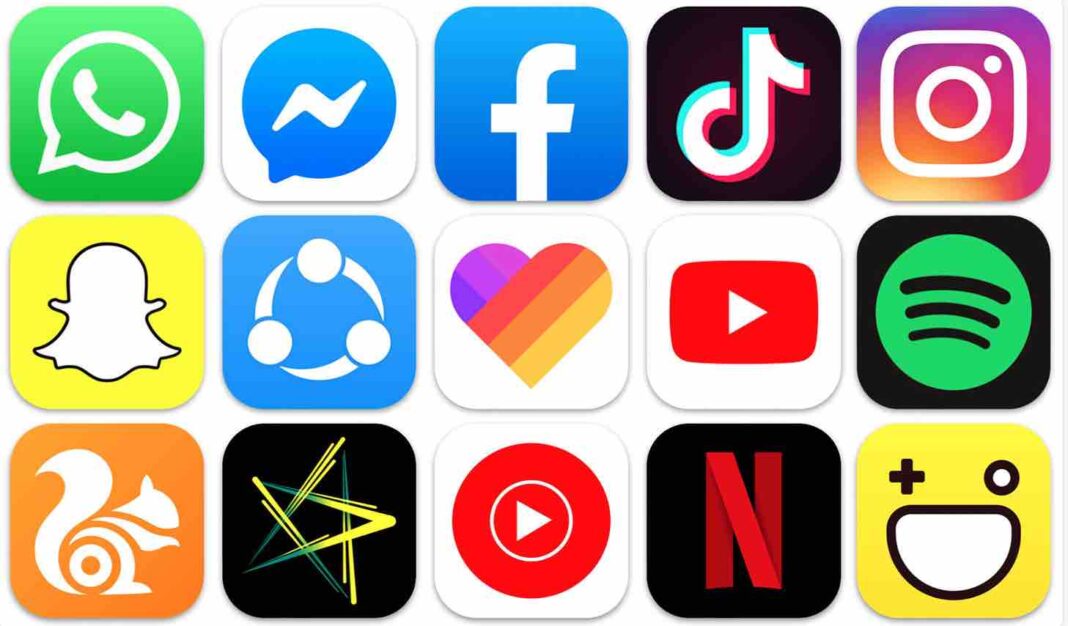 The Indian government has banned 118 Chinese-owned smartphone apps, the government’s statement claims that it had received many reports about some of the apps “stealing and surreptitiously transmitting users’ data in an unauthorized manner to servers which have locations outside India,” adding that the data is mined and profiled by “elements hostile to national security and defence of India.

The Indian Cyber Crime Coordination Centre and the country’s Ministry of Home Affairs have sent an “exhaustive recommendation” for blocking these “malicious apps”, the IT Ministry said in a press statement.

While the statement doesn’t explicitly mention China, all the apps banned are owned or operated by companies in China.

The two nuclear-armed Asian neighbors have seen an escalation in tension at their disputed border regions where both armies were involved in a recent standoff.

The Confederation of All India Traders (CAIT), a traders collective which had been pushing for a ban on Chinese products, has welcomed the ban telling Indian tech news site MediaNama that the move was “a major milestone step against misdeeds of China and will certainly boost the morale of the country.” The group added that the banning of these apps was necessary as they were “always a threat” to the country’s safety, security and sovereignty.

In USA the Trump administration, which has cracked down on popular Chinese-owned apps in the U.S. including TikTok and WeChat, has praised India’s action on the issue. Secretary of State Mike Pompeo applauded India’s previous ban order, stating that the move would “boost India’s integrity and national security.”

While announcing his executive order banning U.S. transactions with WeChat and TikTok in August, Trump cited India’s ban to build the case for his actions. “The Government of India recently banned the use of TikTok and other Chinese mobile applications throughout the country…they were stealing and surreptitiously transmitting users’ data in an unauthorized manner to servers which have locations outside India,” Trump had said.

Crazy Amount Each Mt. Kenya Tycoon Will Give Raila