More
HomeBusinessWhy Co-op Bank teller who stole millions is to pay a fine...

Why Co-op Bank teller who stole millions is to pay a fine of Sh250,000 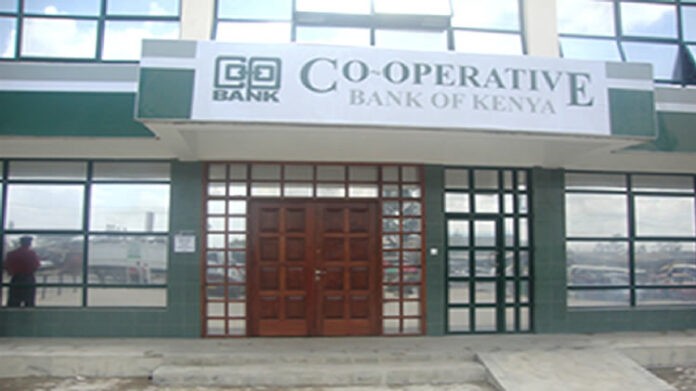 Lenient sentences do exist. Former bank teller convicted of stealing Sh2.6 million from his employer has been fined the equivalent of 10 percent of the amount lost.

Chief magistrate Francis Andayi of the Milimani law courts, Nairobi ordered Mr Dedan Kamau Nyamathuwe to pay a fine of Sh250,000 or in default serve 12 months in jail for stealing the money from Co-operative Bank’s Westlands branch five years ago.

Mr Nyamathuwe stole on diverse dates between March 3 and October 2, 2015.

In his sentence the magistrate said the offence was serious since the bank lost money.

However, in passing the lenient sentence, Mr Andayi said he considered the statement of State prosecutor Angela Fuchaka that the accused is a first offender.

“I do not have the previous criminal record of the accused. Treat him as a first offender,” Ms Fuchaka told the magistrate. 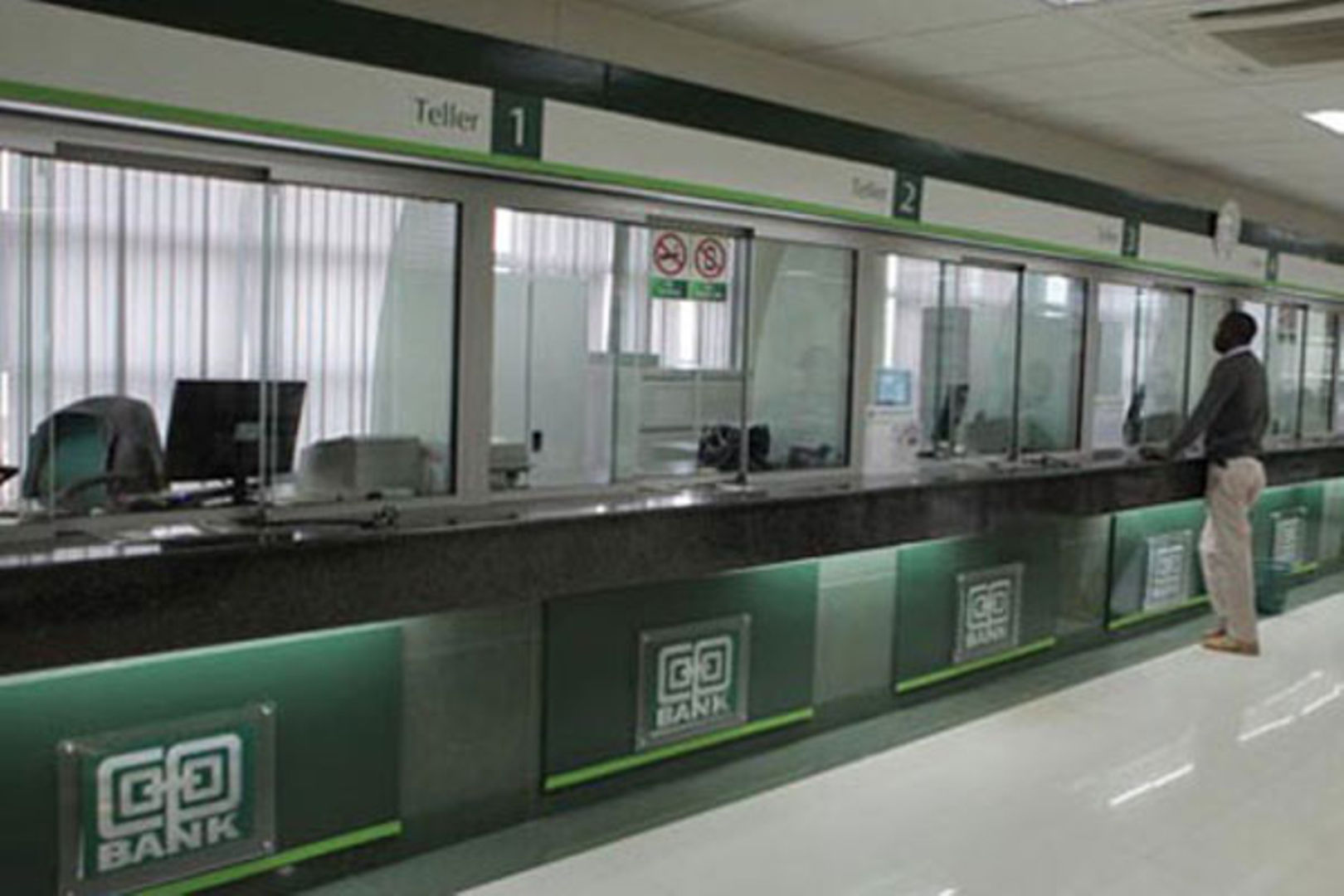 In mitigation through his lawyer, the convict pleaded for leniency saying several misfortunes have dogged him since he was arraigned.

“I urge this court to temper justice with mercy since the accused has been dogged by a ray of misfortunes since his arraignment five years ago,” the defence lawyer told Mr Andayi.

He said Mr Nyamathuwe who is married with children has been jobless for the last five years and has been struggling to fend for his family.

Besides, the magistrate heard the convict lost his mother and his child early this year.

The magistrate allowed the fine to be deducted from the cash bail of Sh500,000 which the accused had deposited to the court.

The balance of Sh250,000 will be returned to Mr Nyamathuwe.