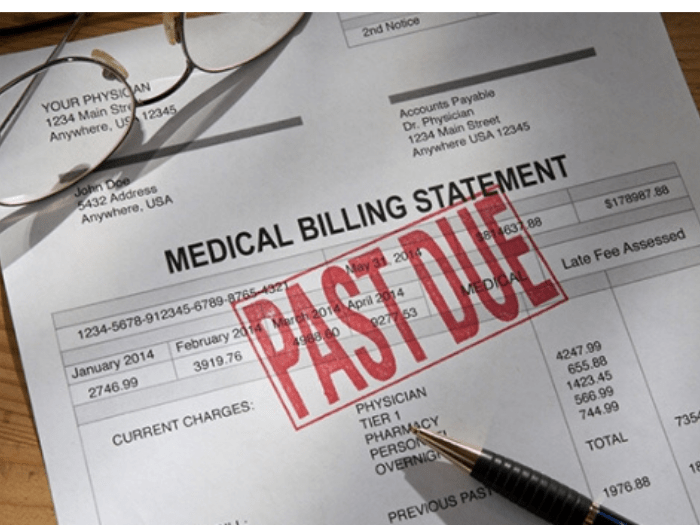 A 70-year American man who nearly died of coronavirus has been given a hospital bill amounting to $1.1 million.

Michael Flor was admitted to a hospital in the northwestern city on March 4 where he stayed for 62 days. During his treatment, Flor even came so close to death that nurses at the hospital held up the phone for his family to say goodbye.

Flor later recovered and was discharged on May 5 to the cheers of the nursing staff. At the time of discharge, he was shocked to be given a 181-paged bill that totaled Sh119,751,329.45.

According to the reports by Times, Flor medical bill was covered by Medicare, a government insurance program for the elderly and he should not have taken even a penny from his wallet.

But in a country where health care is one of the most in the world, an idea of socializing the health system remains hugely controversial.

Flor said he feels guilty of knowing that taxpayers will bear much of his medical bill.

“It was a million bucks to save my life, and of course I’d say that’s money well-spent … But I also know I might be the only one saying that” the Times quoted Flor saying.

The health plan adopted by the American government is to keep the country’s afloat through the coronavirus shutdowns which include a $100 million budget to take the cover of the hospitals and private insurance companies that treat Covid-19 patients.