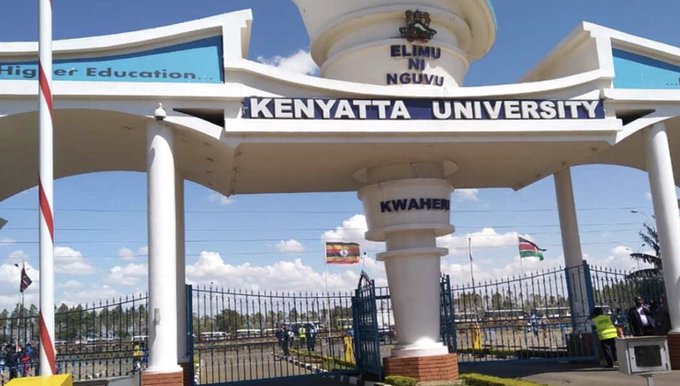 University vice-chancellors are pushing the parliament to allow them triple fees paid by students starting 2021.

The suggestion seeks to have state-sponsored students pay Sh48,000 for tuition, three times the current Sh16,000 a year. However, the VCs want this done in three phases, three years apart.

In the first phase, they want the fees raised to Sh24,000; the second phase will see the fee raised to Sh36,000; while the final phase will achieve the proposed Sh48,000.

The MPs, through the Education Committee, will next week meet to deliberate on the fees, among other proposals.

The VCs have previously argued that increasing fees will be one of the avenues for cash-strapped varsities to raise revenues. The idea has already received state endorsement, though the exact amount remains contested.

While the varsity heads want the amount tripled, the state, through the Education Ministry, wants it increased to about Sh24,000.

The increase, the VCs argue, is meant to plug revenue holes created by the technical abolition of privately sponsored students programme in 2015 and cover mounting training costs.

Lack of funding has remained a problem for universities. The government has pushed for tough reforms but university bosses have pushed back.

The contentious reforms involve the overall governance structures in universities. However, vice-chancellors have half-heartedly bought into the idea.

This will also see universities specialise in programmes in which they’re relatively strong. Also set for review are programmes that have remained unattractive to students, as some fail to enrol even a single learner.

The CS had earlier proposed that the Commission for University Education conduct a thorough analysis of these courses with a view to reviewing their sustainability and scrapping those found unsustainable.

Other proposals fronted include a reduction in the number of top managers—DVCs, registrars and others. The state also wants institutions to outsource non-core services and rationalise staff (academic and non-academic) to ensure they are sustainable.

Also proposed for review are the salaries and allowances of senior administrative staff and the framework for placement of students in public and private universities.

RELATED POST: Form Four Students Walk Out Of School, Say They Are Tired Of Studying