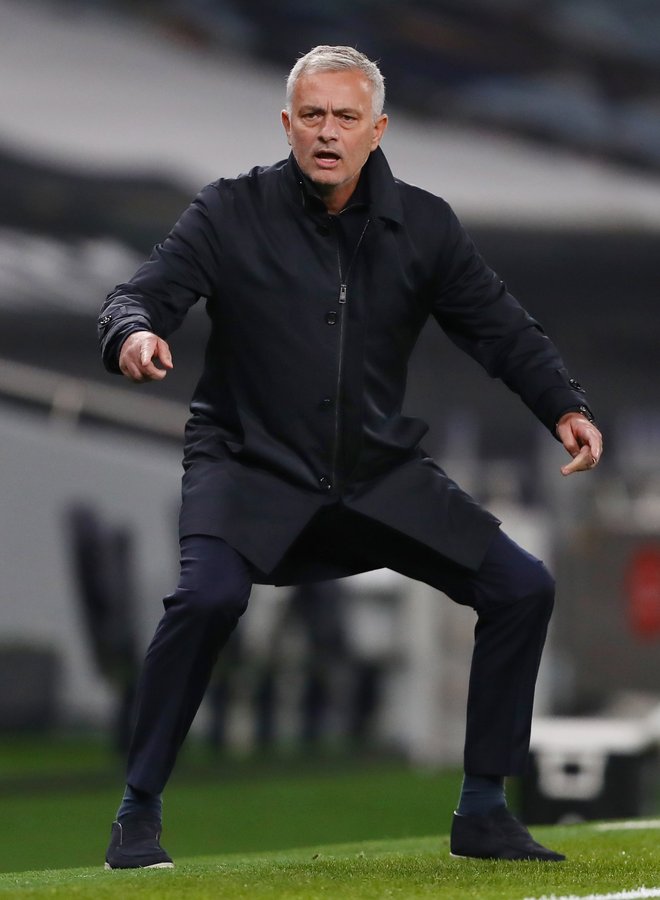 Mourinho was deemed to be responsible for the late kickoff of Spurs’ Europa League match at Royal Antwerp on Oct. 29.

UEFA’s Control, Ethics and Disciplinary body said the ban is deferred for a probationary period of one year.

Another condition was Tottenham should “ensure their head coach is personally informed of this decision”.

Mourinho made nine changes for the 1-0 defeat in Belgium, after which the Spurs boss criticised his players and said he faced “easy choices” over future team selections.

Meanwhile, Scottish champions Celtic were fined €7,000 for improper conduct related to their Europa League game against Lille on the same night.

Celtic drew their match against Lille as they let slip a 2-0 half-time advantage.