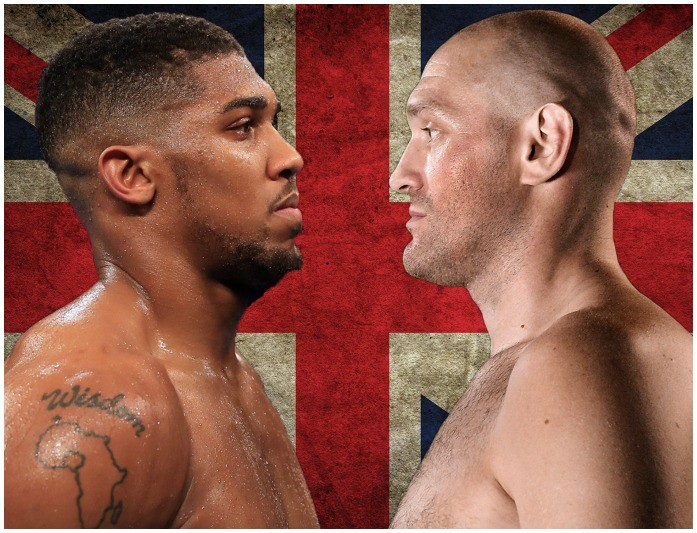 Tyson Fury has made bold declarations ahead of the much anticipated bout with worthy contender Anthony Joshua.

Joshua earn a chance to fight Fury in December 2020 after he defeated Bulgarian boxer Kubrat Pulev.

Fury only agreed to fight Joshua on condition that he wins his fight against the Bulgarian opponent.

Joshua and Fury are now set to fight each other for the first time in 2021 on a date yet to be announced.

Organizers have suggested May 2021 as the perfect date for the proposed clash between the two heavyweight champions, and a rematch at a latter date.

Fury exuded confidence of winning the fight against Joshua while speaking during an interview with Fox Miami.

He said he could take out his opponent inside two rounds because he had not been in his best form of late.

Fury also stated that Joshua has been avoiding to fight him for a long time, stressing that his challenger can no longer avoid him anymore.

“This fight has been brewing for a long time. They have been avoiding me for a long time and now it’s finally got to happen. They either run away from the fight and announce it publicly, or take the fight. Either way it’s a lose-lose situation for him.

“It’s a nice quote. It doesn’t mean anything. It’s sticks and stones. People say a lot of stuff and they don’t back it up, so we’ll see. I’ve never seen him take anybody’s head off anybody’s shoulders in all of his 22 fights. Probably a lie. Another lie.

“We’ll see if he’s got the guts to try and do it when I’m stood in the ring in front of him. I don’t believe he has.

“I don’t think he’s as good as people crack him up to be, or he doesn’t believe he is, in his own self. He’s got a confidence issue. He’s coming off two shaky performances. Boxing is all about who is in form and who isn’t. On his last two fights he’s not in form, on mine I am. Momentum is with me and I just believe I take him out early, very early. Maybe even one round, two rounds,” said Tyson Fury.