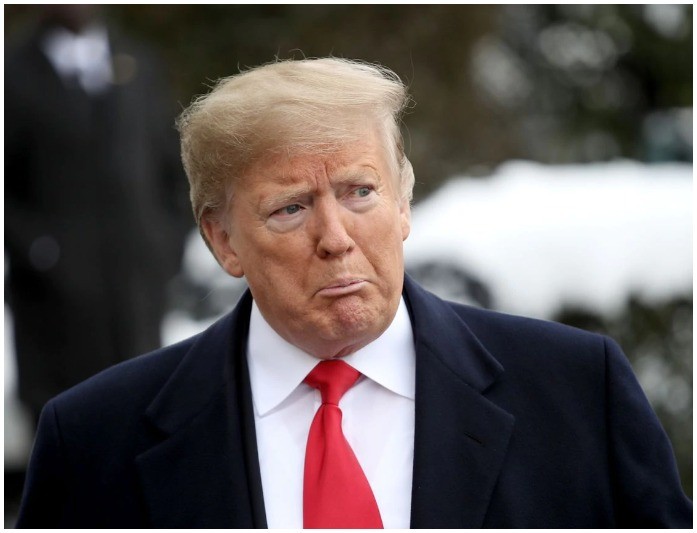 The money was raised by Trump’s campaign and Republican National Committee (RNC) through fundraising initiatives.

Trump’s team has continued to raise money furiously in emailed pitches to supporters in hope to overturn Biden’s win through the courts.

Trump’s campaign and supporters have mounted legal claims in key battleground states that have so far been unsuccessful.

The president has continued to claim vote fraud even as all key battleground states have certified their election results.

The president’s legal challenges however continue to face failure after failure as respective courts in different state throw out the cases.

The latest defeat for Trump in court came on Thursday December 3rd when Wisconsin Supreme Court rejected a request Thursday by president’s legal team to revoke the certification of his loss to Joe Biden.

Trump’s solicitations to supporters disclose that 75% of donations first go to the Save America political action committee. The balance goes to the RNC’s general operating fund.

Ronna McDaniel, chair of the RNC, said that the money will help Republicans in their fight to keep Georgia’s two Senate seats.

Georgia’s senatorial race was too close to call and such a runoff election is scheduled to be held in January 2021.

The outcome of runoff elections there could determine whether the Republican party holds its majority in the Senate.

If Democrats win both races in Georgia, then the Senate would be split at 50-50 and Vice President-elect Kamala Harris would be the deciding vote.