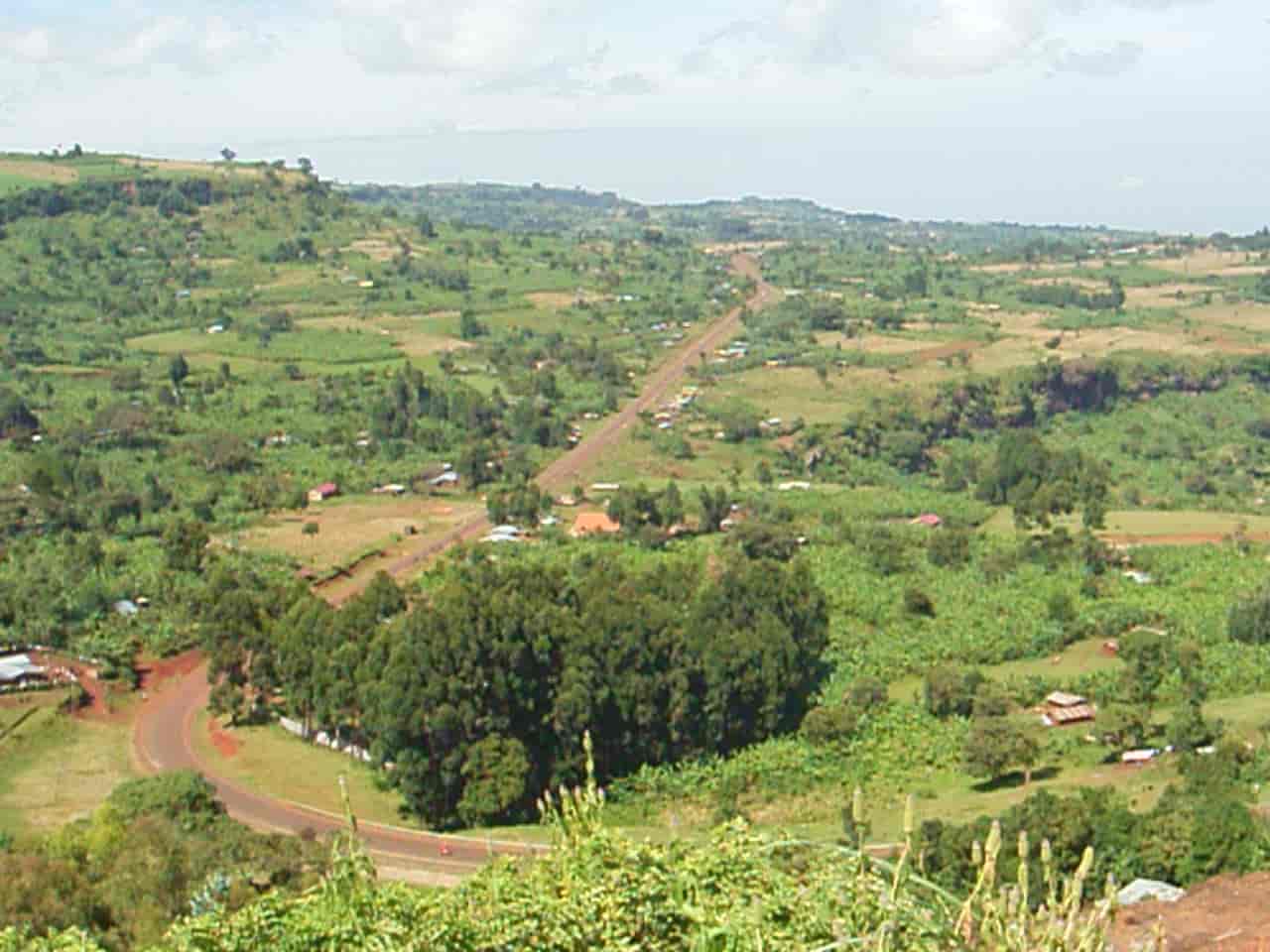 Trans Nzoia County Government has announced that children caught idling in the county, along with their parents will be arrested and quarantined at designated facilities at their parents’ cost.

People Daily was first to report on Wednesday, April 29, that the measure had been undertaken by the county to stem the spread of Covid-19 in the county, or at least shield the children from infection.

Trans Nzoia County Children Coordinator Aston Maungo through a statement asked parents to keep tabs on their children as to enforce the national directive on social distancing, as well as reduce the number of children roaming town streets within the county.

“The large presence of the street children is adding up the street dwellers threatening an imminent spread of the Coronavirus. This non-response from parents is taking us into making decisions that may have far-reaching implications including jailing their parents,” Maungo warned.

He noted that the number of children in the streets had increased from an initial 240 in 2019 to in excess of 600 as of the time of reporting.

Maungo stated that the numbers posed a challenge to the government’s efforts to stem the spread of the virus in the country.

Members of the public were advised to adhere to the set national directives, ensuring safety against contracting the virus with regard to social distancing and wearing face masks while in public.

The national government through the Health Ministry warned that persons arrested flouting the orders would be held at the designated quarantine facilities for a period of 14 days at their own cost.

Maungo stated that the County Government of Trans Nzoia was committed to ensuring that members of the public adhered to the directives, noting that the county had put in place several measures to tame the spread of the virus.

He reiterated that the county government would not tolerate children roaming the streets of Kitale town, up to including villages in the region.

As of April 29, Trans Nzoia had not registered a single Covid-19 case with Nairobi and Mombasa registering 90% of the cases in the country as the total cases rose to 384 with 15 fatalities and 129 recoveries. 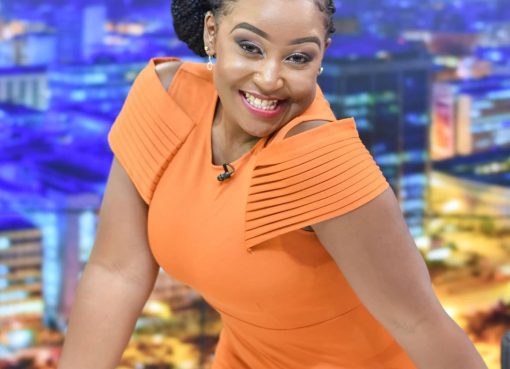 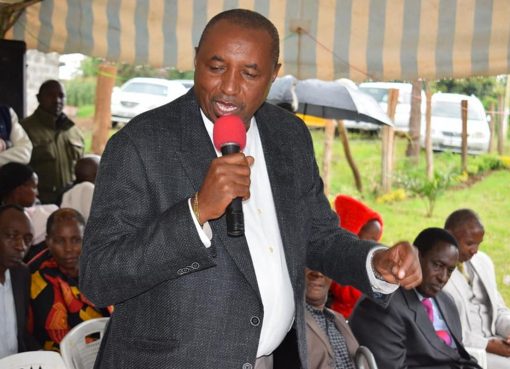 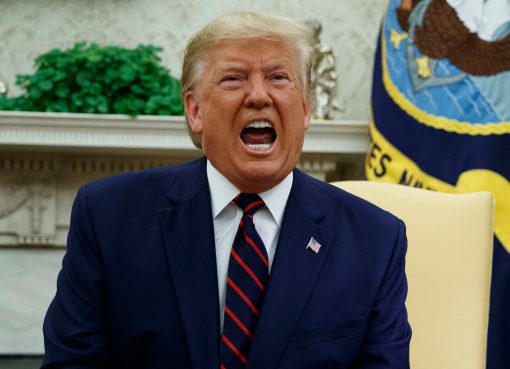 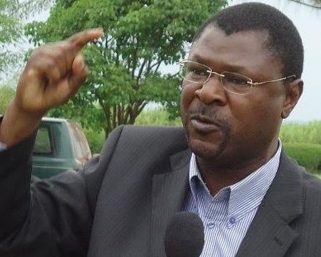 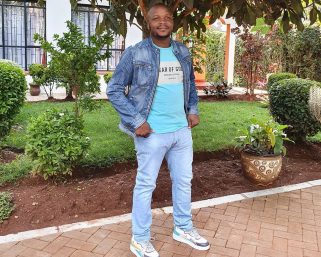 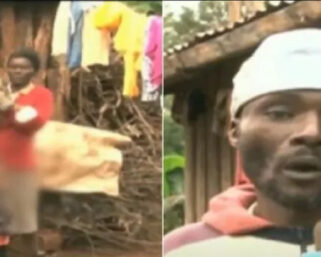