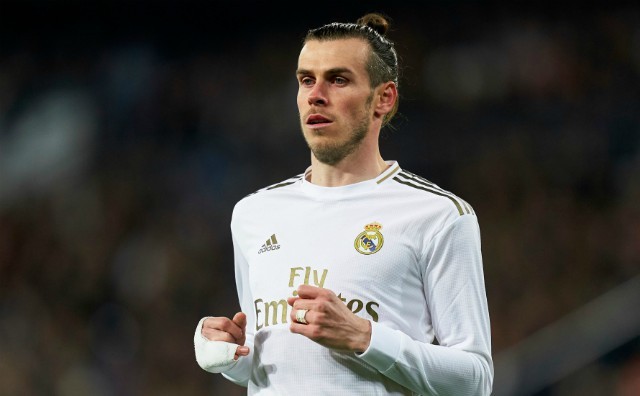 It was clear from Tottenham’s performance at the weekend that Jose Mourinho needed to add some players to the squad, but this is almost too good to be true for the fans.

Daniel Levy doesn’t have the best track record of being decisive and pulling off major transfers, but it looks like two players are about to arrive from Real Madrid:

It’s important to remember that the agreement has only been reached with Real Madrid and not the players at this point, but this is hugely positive news.

Gareth Bale needs no introduction and although there will be fears that he’s getting older and hasn’t played regular football for a while, it still looks like a great piece of business if they can get him in.

He’s going to have a serious point to prove and he’ll want to be in the best possible form for Wales going into EURO 2021 as well, so hopefully he can make up for lost time and have a great year.

Reguilon was seriously impressive for Sevilla last season and it would give Mourinho two ultra attacking options at full back so that could be fascinating too.

The report doesn’t really clarify if there’s serious competition for the two signatures but both players do appear to be open to the move, so hopefully they manage to get this sorted very soon.