Vera Sidika booty reversal is probably one the biggest things Kenyans have been fooled about this year.

The socialite made Kenyans believe that she had decided to get rid of her huge backside due to health concerns and that she was lucky to have survived the reversal surgery since people don’t make it out alive.

She said that it was a new beginning which was difficult but she had accepted. To further justify her claims, the mother of one went ahead and deleted(or just made private) all her old posts on Instagram. Her husband’s posts further made Kenyans not to doubt her ‘story’.

It however turned out that she was just chasing clout and wanted to release a music video  which she titled Vera Sidika live butt removal surgery, so as to get more views and her lie paid off as the song has since garnered over 100,000 views in 11 hours. In July 2019, Vera caused an uproar on social media after sharing a photo that insinuated she had changed her skin tone to dark, which was her natural color before she splashed a whopping Kshs15 million on bleaching her entire body in 2014.

“Never be defined by your past …it was just a lesson, not a life sentence. Feels good to be back!!! Black don’t crack,” she captioned the photo and shared screenshots of her fans who appreciated that she had embraced her original color. 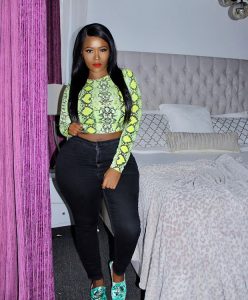 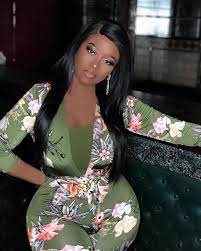 By going black, Vera was however just seeking attention since she was set to drop a music titled Mimi.

That aside, Vera has told her fans multiple times that her butt was 100% natural and that only her skin, boobs and teeth are fake.

However, from the recent joke, it is very clear that her butt is not natural. She said that she used to hear about the side effects of butt implants but she went ahead with it saying that maybe those who were affected did not get the best doctors. Her old photos before skin lightening also prove the same. 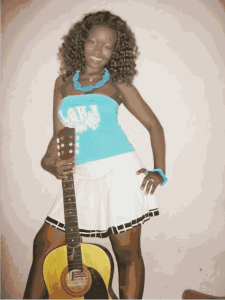 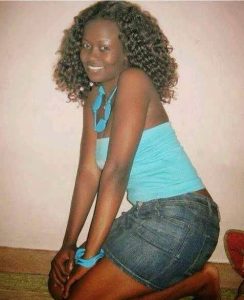