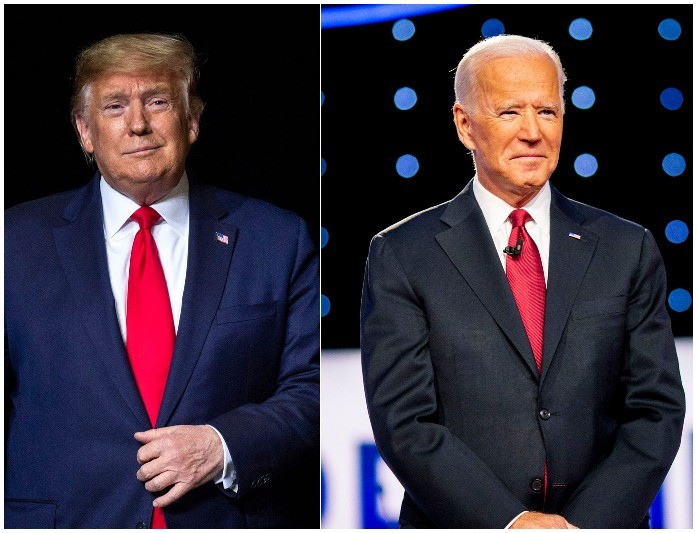 The Presidential results of the American race to the white house now hangs on the vote count from a number of key states.

Democratic candidate Joe Bidden is on the path of victory with 264 electoral colleges compared to Trump’s 214. Biden shocked the world when he flipped some two major states of Michigan and Wisconsin that have traditionally supported Republican candidates.

As at now, five states have not submitted their results. The five include Nevada, Arizona, Georgia, North Carolina and Pennyslvania. Out of the five states, Biden is leading in the two states of Arizona and Nevada. Political analysts have opined that Joe Biden is likely to smell the path of victory shall he maintain the win.

On the other hand, Donald Trump is leading in Georgia, North Carolina and Pennsylvania. Going by the trend, Trump has to win all these five states for him to win this election. 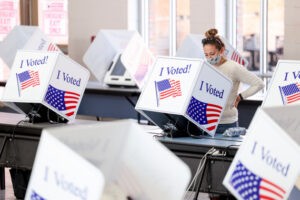 Therefore, the fate of the two top contenders clearly hangs on Nevada that has traditionally supported Democratic candidates.

“I’m Smart. It’s Only That I Didn’t Get Education” Pastor Nganga Brags How He Exploited US Birthright Citizenship