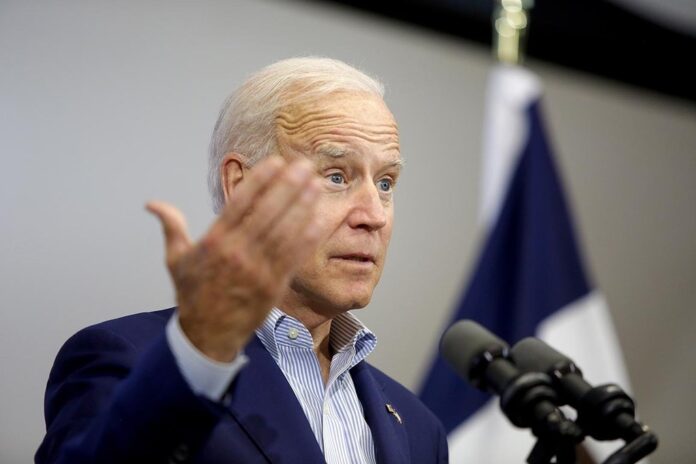 Democratic Presidential candidate Joe Biden has a higher possibility of beating President Donald Trump in the Electoral College votes according to election forecast, the Economist.

Biden has a whopping 91 percent chance of winning the Electoral College which is vital in his road to the White House.

The forecast also predicts that the former vice president is all but certain to win a majority of the popular vote, having a 99 percent chance of winning the lion’s share of the national vote.

With 270 electoral college votes needed to win the presidency, Biden is predicted to win an estimated 347 electoral votes, while 191 are estimated for Trump.

The forecast is based on a predictive model that simulates 20,000 plausible election outcomes, with each simulation varying vote shares to account for possible polling errors.

Chance of winning the most votes:
Biden 99%
Trump 1%

The forecast looks far from favorable for Trump, but supporters of the president may be quick to point out that similar forecasts were made before his surprise 2016 victory over former Secretary of State Hillary Clinton.

However, Biden is polling better than Clinton was at the same point in the last election. Biden was leading Trump an average of 10.4 percent nationally on Monday, while Clinton was ahead by 6.3 percent at the same point. Clinton’s lead shrunk to an average of 3.9 percent by Election Day, before she ended up winning the national popular vote by 2.1 percent despite losing the electoral college.

State polling also looks more favorable for Biden when compared to Clinton. In Pennsylvania, which the forecast from The Economist deems most likely to be the election’s “tipping-point state,” Biden led by an average of 7.2 percent as of Monday, with the last poll to give Trump an advantage being released in July.

Although Trump was trailing Clinton in Pennsylvania at the same point in 2016 before winning by less than 1 percent, polling indicated a closer race and Trump was ahead in six polls from early September to early October.