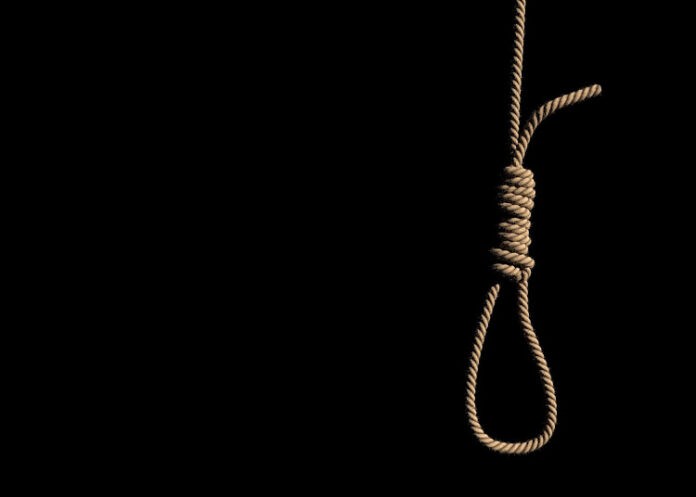 Police officers in Makueni County are probing two deaths after a teacher and a Form One student hung themselves to death in separate incidents.

38-year-old Muema Kitema, a primary school teacher is reported to have committed suicide by hanging himself using a rope on a cypress tree.

Musalala Assistant Chief, Cecilia Waithera said the male teacher did not leave behind a suicide note, according to reports.

However, in her report, the administrator believes that the Muthethe Primary School teacher may have had domestic issues that drove him to commit suicide.

The body of the teacher has since been taken to Nunguni Level 4 Mortuary awaiting a postmortem.

In a separate incident with the same sub-county, a 16-year-old high school girl committed suicide by hanging herself on the roof of a cattle shed.

The high school student at Mwaani Secondary School is alleged to have committed suicide after quarreling with her mother over a mobile phone.

Mwatiku Sub Location Assistant Chief, Roseline Matata reportedly said the quarrel came up after the mother of the teenage girl demanded to know who bought her the mobile phone she was using.

The area administrator said the girl’s body was taken to Kilungu Level 4 Sub-County Hospital as it awaits a postmortem.