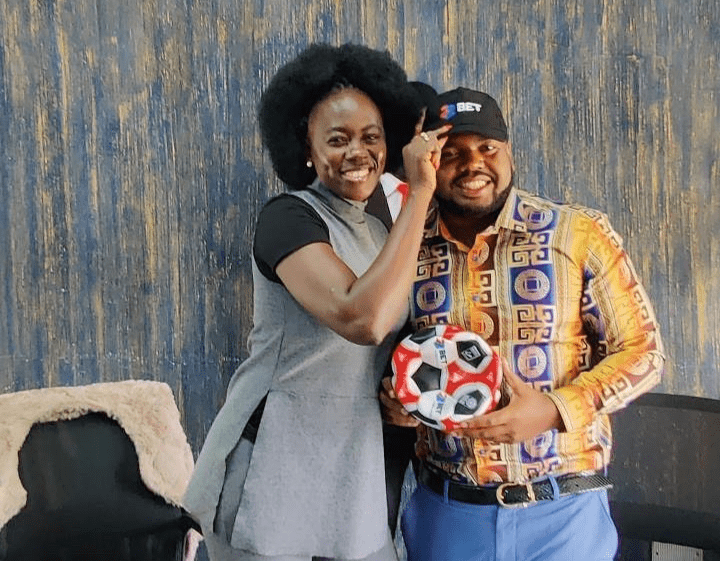 Singer Esther Akoth  commonly known as Akothee and her boyfriend and manager Nelson Oyugi alias Nelly Oaks are no longer an item.

Akothee made the announcement through her social media accounts saying that it was a personal decision and that she needed time to concentrate on herself and career.

The mother of five however shunned from revealing the exact cause of their separation  but only said that she did not want to hurt anyone and wasn’t ready for commitments.

“I have walked out of other relationships with different ups & downs ,so this last one shouldn’t be a shock or a surprise. It’s just a personal decision, I need time to concentrate on my new Found happiness with less destruction, I need to work on myself and my career, I am not ready for any commitment, questions or answers to what transpired. Just didn’t want to hurt anyone but sorry it is what it is,” Akothee said.

She went on to wish Oaks all the best in life saying that they have a family relationship back from Rongo, where she hails.

“Me and Mr N have a family Relationship back in Rongo. For that matter let’s respect family and keep family RESPECT, He is not someone I just picked on the streets. So for that matter. Wishing All of you the best of life .~Akothee quotes COURAGE IS FEAR HOLDING ON A MOMENT LONGER,” Akothee said.

The singer further warned bloggers as well as the media about calling her to ask about her relationship with Nelly Oaks.

“Please blogs/ media don’t call me to answer any of the above because I will not. I shall only address my new album/book launch,” Akothee said.

This is not the first time Akothee is saying that she has broken up with Nelly Oaks and in the past, the duo have had an on and off relationship. Last month, Akothee revealed that she had been dumped by Oaks.

She  later said that the break up  was only a joke and shared a video of her with Nelly enjoying themselves.

This round however the breakup story could be true judging from the recent turn of events. First of all, Oaks was conspicuously missing in Akothee’s recent event where she launched her book titled Akothee quotes and her album, Sibour Madhako while her ex-husband Jared Okello, was in attendance.

The two no longer follow each other on social media and Akothee has since deleted their photos on her social media pages.

RELATED STORY:“You Can’t Leave Me!” Why Akothee Faked Her Break-up With Nelly Oaks

Africa as a continent will eventually split into two, experts say