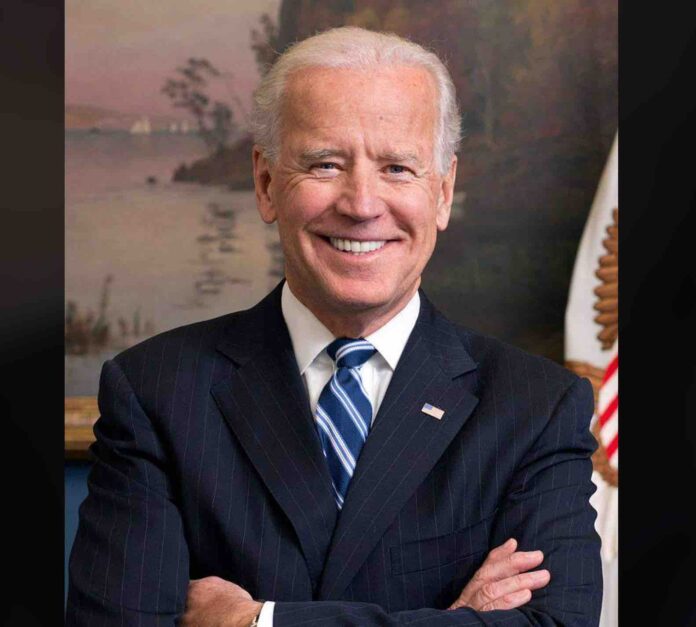 American president-elect Joe Biden has assured Americans and the world that they will ensure a smooth transition of power whether Trump likes it or not.

Biden stated that his team is on the verge of coming up with measures aimed at achieving an easy transition. “Tune in as my team provides an update on the Trump Administration’s efforts to delay ascertainment and how we are moving forward to ensure smooth transition of power.” Wrote Biden.

Biden’s sentiments come after the Georgian Secretary of State Mr. Brad Raffensperger certified Georgia’s election where Biden was declared the winner. As a result, the certification implies that he is the official winner of the state taking all the 16 electoral colleges.

Despite the clear win, Trump still refused to formally concede the defeat citing lack of access by his agents to verify the signatures. The recount was necessitated by Trump’s side, which demanded that the votes be re-counted after the unexpected loss to Biden, something which he did not expect given the voting trend of Georgia in the last election.

As part of the strategies to push Trump from the white house, Biden’s team led by his campaign adviser Bob Bauer on Friday provided a post-election legal briefings to discuss the way forward for the democrats.

Just recently, the former American president Barrack Obama castigated president Trump for his continuous and unsubstantiated rigging allegations. Obama described Trump’s rejection of the election as an “abuse to the democratic process.”

In the meantime, the world awaits to see what steps president-elect Joe Biden will take in a bid to ensure smooth transition of power if his words are anything to go by. However, shall the incumbent Donald Trump refuse to leave the White house, then Biden may resort to legal avenues come January for a solution.