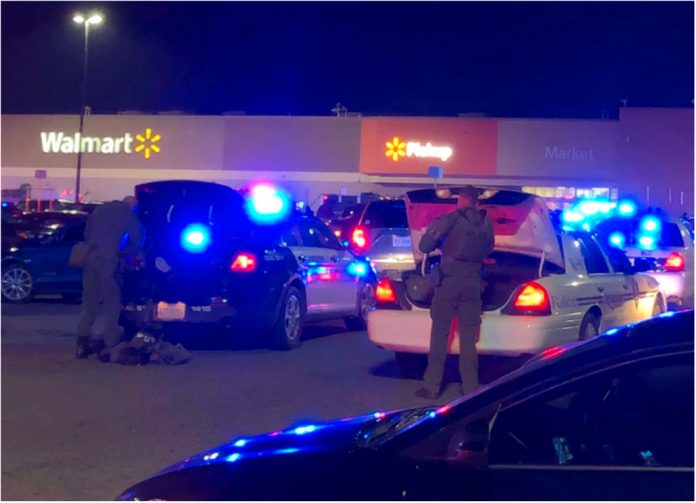 In another sad incident, it has been confirmed that close to 10 people have been killed at a Walmart store in Chesapeake, Virginia. The bloody mass shooting was executed by a gunman, who an employee says was a manager.

An active shooter call came in at 10:12 p.m., and police responded.

The Walmart manager opened fire inside the store leading to casualties, just days before this years Thanksgiving.

Police have already identified the shooter as 31-year-old Andre Bing.

People are now wondering what could be the motivator towards increased shooting this season.

A gunman opened fire inside a homosexual bar in the US state of Colorado a few days ago, leaving five people dead and 18 injured.

The accused gunman, identified by authorities as Anderson Lee Aldrich, 22, was hurt in the attack, caught, and taken to the hospital, according to Sgt. Pamela Castro, a spokesperson for the Colorado Springs Police Department.

Andre Bing had no history of arrests.

This is a developing story.