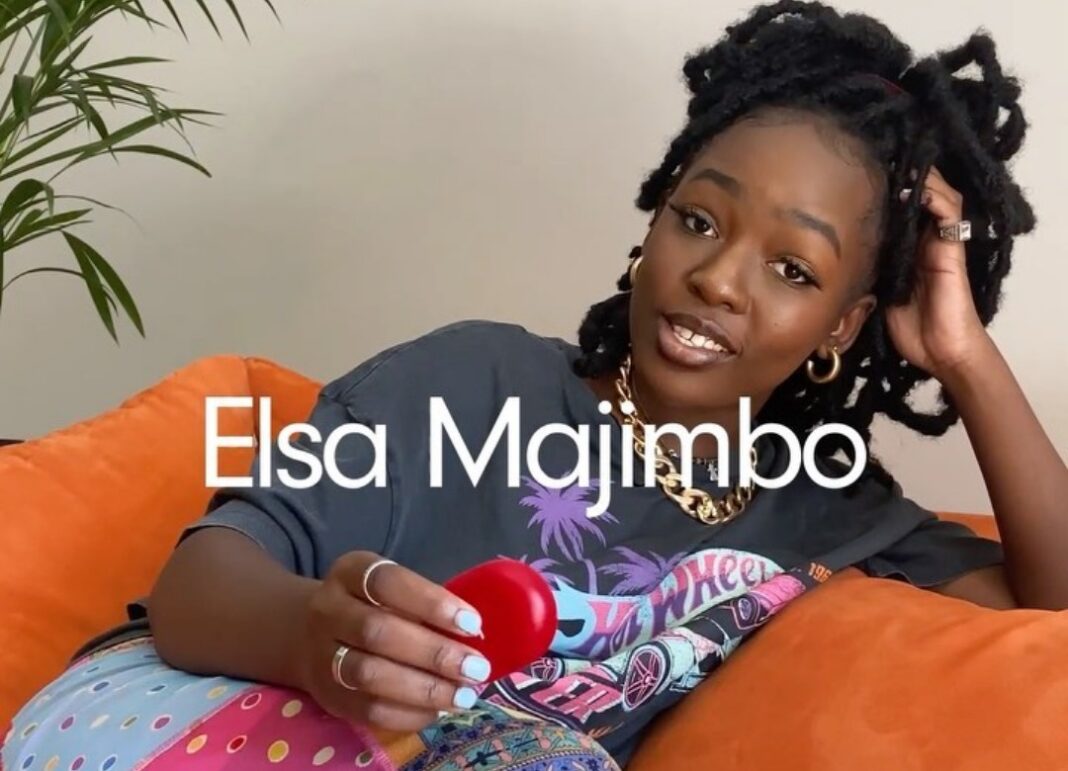 Kenyan comedienne Elsa Majimbo told international press that she would rather hop from one country to another than return to her native country Kenya.

Majimbo trashed Kenya saying it’s very horrible place to live during interview with foreign media, she vowed never to ‘look back’ having left 254 for South Africa.

Majimbo rubbed Kenyans the wrong way when she declared that she feels safer living in South Africa than staying in Kenya.

She said that she has had a bad relationship with Kenya and that the moment she left the country, she has never looked back.

“I have a bad relationship with Nairobi. People think it is just the internet but people have made it hard for me in Nairobi,” Elsa Majimbo said.

“It did feel like everyone in the city is against me. So most of the time I would stay in the house and mind my own business. Then I went to South Africa where I was supposed to stay for four days, I went and never looked back.”

Majimbo stated that she found happiness elsewhere and added that she told her manager that she would rather hope from country to country than go back to Nairobi.

“My sister asked me where I would be going when l leave Dubai and said do not know, she told me to go back to Nairobi but after thinking about it, I said that was the worst option for me. I told my sister if I have nowhere else to go, I would rather go back to South Africa,” Elsa Majimbo said.

She thanked South Africans for rallying behind her when Kenyans did not find her content amusing.

According to Majimbo, South Africans pushed her content to the global audience. She said she was glad she has a home in South Africa, where she feels safe. Further adding that Kenya was not that place for her.

"I think I've faced a lot of bullying there, it really did seem like everyone in the city was against me, so I have a home in South Africa & I'm really glad I do, I feel safe there but Kenya is not that place…"
Elsa Majimbo on AB Talks pic.twitter.com/5MLjFdOG6F

The way Elsa Majimbo trashed Kenya in the May 2021 interview you would think she would NEVER ever set her foot on Kenyan soil, but surprisingly she came back to 254.

The controversial ‘South African’ comedienne was spotting clubbing in Nairobi over the past weekend.

Elsa Majimbo had a nice time clubbing at Milan Lounge in Westlands, she was seen happily posing for photos with other revelers. What happened to ‘Kenya being a horrible place for her’. 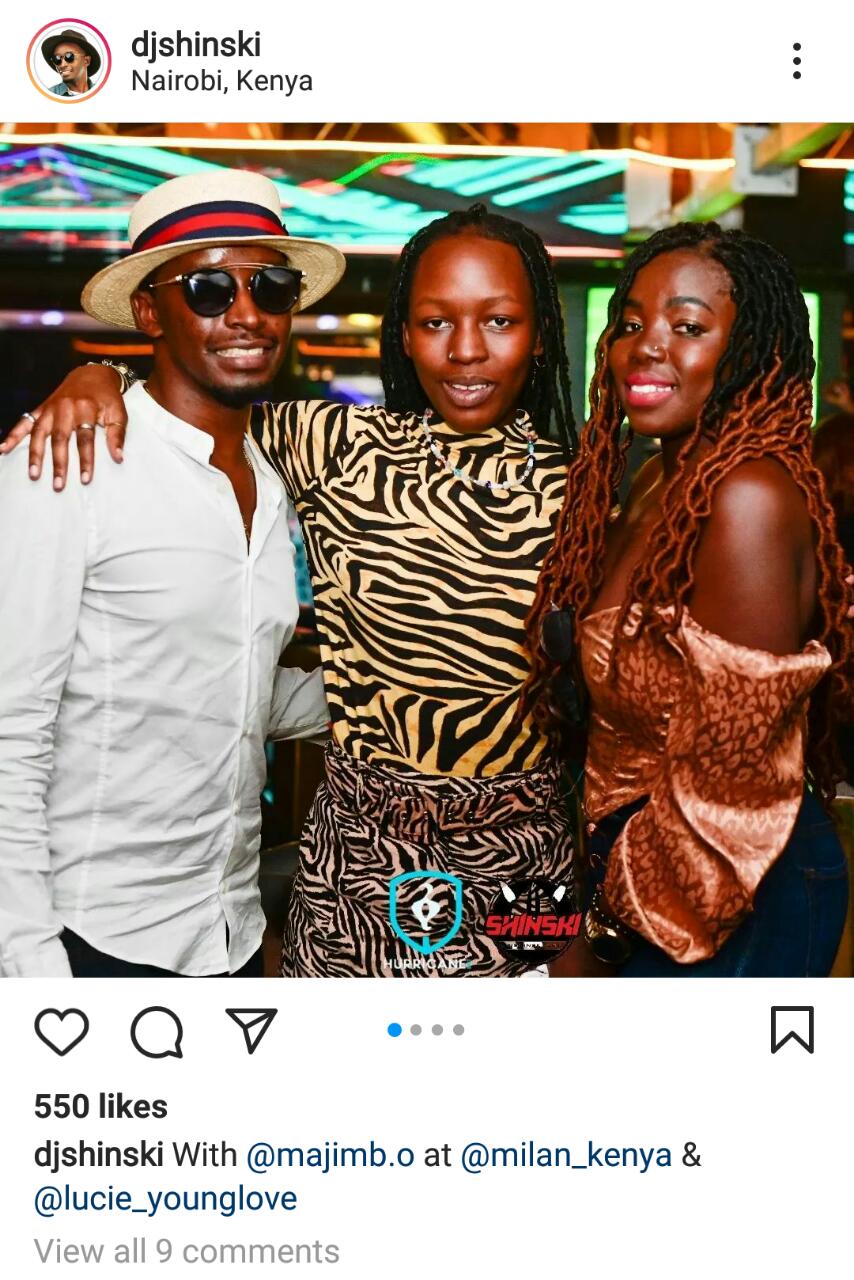