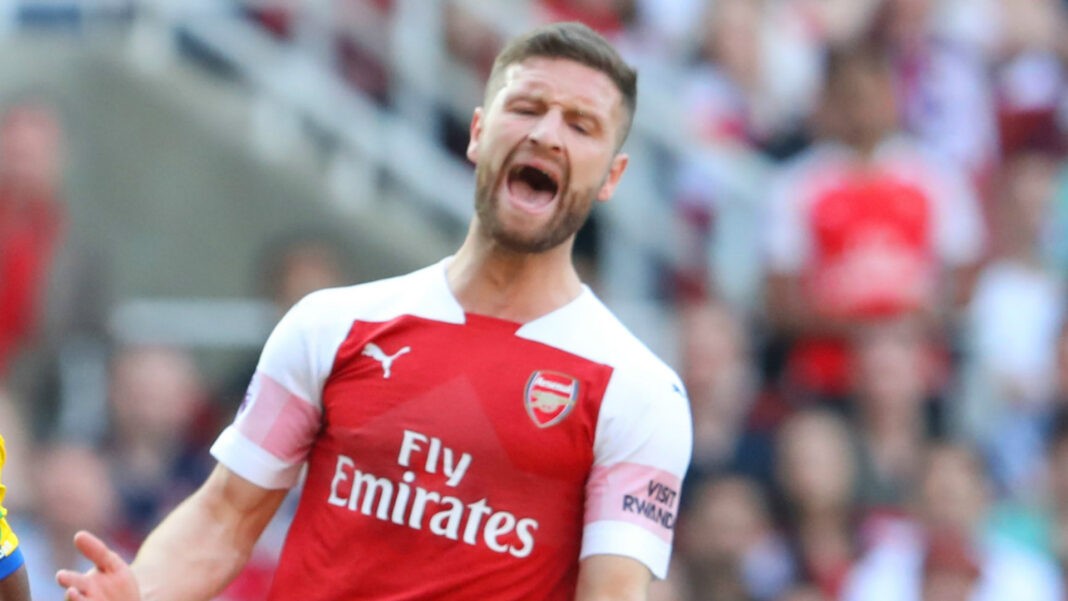 Defender Shkodran Mustafi is ready to walk away from Arsenal and leave on a free transfer at the end of the season according to reports.

Having fallen out of favour under former Gunners boss Unai Emery last term, the 28-year-old appeared to win his place back under Mikel Arteta towards the end of the campaign.

The German has rejected a new contract that was offered over the summer and will depart the Emirates Stadium once his current deal expires at the end of the campaign following five years service.

The report adds Mustafi is said to be keen on a move to Italy with his wife’s Albanian-Swiss family nearby in Switzerland.

He hired a German-based agent in January last year, with his father working for the same sports management company.

Mustafi picked up a knee injury that required surgery in July, and he returned to action on Sunday night when he replaced the injured David Luiz in Arsenal’s 1-0 defeat by Leicester City, with some fans faulting him for the Vardy goal. 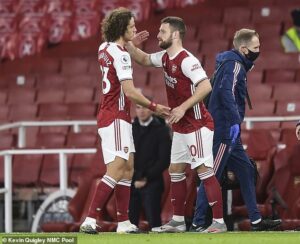 Arteta hinted that he wanted Mustafi to remain at the club when quizzed about his contract situation back in July.

‘That’s something the club has to address but he knows my opinion,’ said Arteta.

‘I’m really happy with him as you can see. The way he’s playing, how committed he is with everything we’re trying to do, the level in his performance ever three or four days, he’s been really consistent.’

Mustafi joined Arsenal from Valencia in 2016 for £37million and has since gone on to feature 143 times for the club, helping them win two FA Cups.

With fixtures in the Europa League and Premier League coming thick and fast, Arteta could be forced into handing William Saliba his debut due to mounting injury problems at the north London side.

Rob Holding is also injured along with Luiz, although Arteta could field Calum Chambers and Kieran Tierney in the central areas.

Fans To Return To Stadium After UK’s Lockdown

The return of crowds to outdoor sporting events is "something to celebrate for fans", says English Football League chairman Rick Parry.A maximum of 4,000...
Read more
News

In what has turned out to be a difficult if not an embarrassing week for K’Ogalo, the club was left with eggs on its...
Read more
Sports

Liverpool will look to successfully juggle a horror injury list when Leicester come to town this evening.Most of Jurgen Klopp's defence is sidelined, along with...
Read more