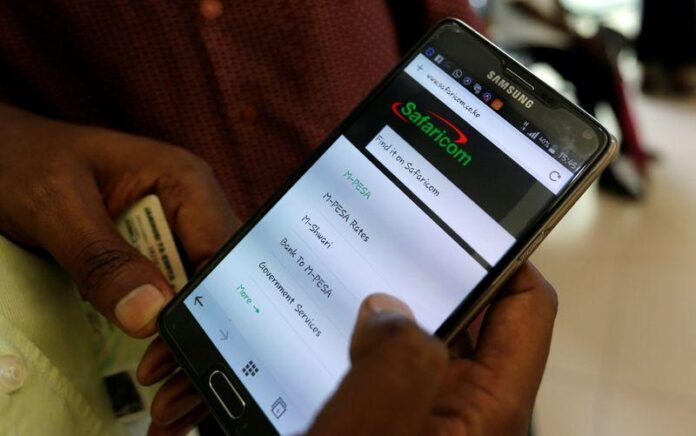 Safaricom is mulling plans to cut down on transactions costs on M-Pesa in efforts to wow its customers and retain the higher business volumes.

Safaricom CEO, Peter Ndegwa, hinted that the firm may offer price cuts to retain customers who have joined the service and those who revved up transactions due to free transfers that were introduced in March.

The Central Bank of Kenya (CBK) announced the removal of charges on M-Pesa transactions of up to Sh1,000 from March 16 and extended the offer to December 31, a period when bank-to-mobile phone transactions would also be free.

The relief measures, which were introduced to encourage cashless payments to curb the spread of the coronavirus, helped increase the value of M-Pesa transactions by 32.9 percent to Sh9.04 trillion and it added 3.2 million one-month active customers.

These are the growth numbers that Safaricom is seeking to defend with a price cut.

“We are considering but we would want to see how consumers respond to volumes before we make a significant judgment on that,” says Mr Ndegwa in reference to the price cut.

“It is something we are looking at and we intend to reduce our transaction costs over time. How quickly we do that is something we want to judge but certainly we haven’t made a decision yet at this stage.”

The volumes of M-Pesa transactions grew 14.9 per cent to Sh5.12 billion in the six months ended September.

Safaricom reckons that the free M-Pesa transfer cost it Sh9 billion in the six months to September, which saw the firm report a six per cent drop in net profit to Sh33.07 billion — the first fall in nine years.

At Sh9 billion, the estimated revenue loss is equivalent to 25 per cent of the Sh35.88 billion Safaricom made from the M-Pesa platform in the six months to September and 7.2 per cent of total revenue in the same period.

Banks and Safaricom are fretful that the CBK could extend the free service amid the spike in Covid-19 cases and fatalities.

The firms are pushing for the CBK to involve them should the regulator decide to extend the tenure of free transactions beyond end of December.