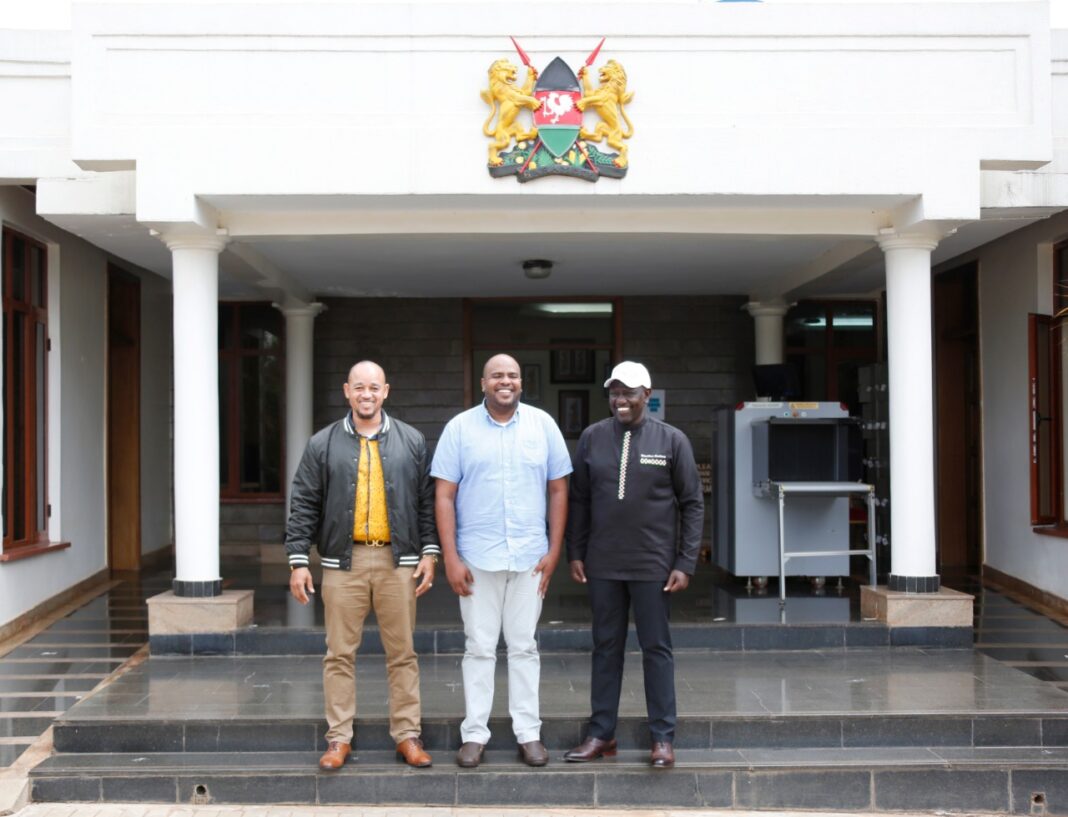 The Deputy President William Ruto has seemingly deasocciated himself with ODM’s reject Sharlet Miriam to support another independent candidate in the upcoming Msambweni by-elections.

To confirm Ruto’s decision of backing Feisal for the Msambweni seat, Mohamed Ali written on his twitter page that the party will support Feisal but as an independent candidate. 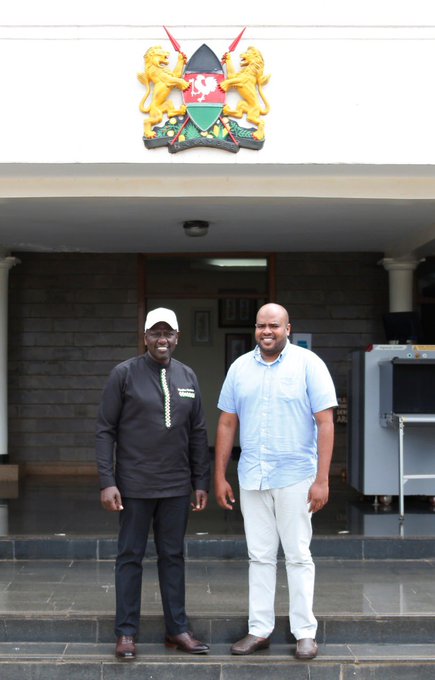 In a press briefing at the Jubilee Party headquarters on Wednesday, Ruto said he wanted the party to field a candidate in the by-election slated for December 15, 2020 but after a meeting with a section of Jubilee officials he had to accept the final decision.

“I have had a meeting with the secretary general and his officials here on the by-elections. They have briefed me on the decisions that have been made and I’m satisfied with what they have done.

I was of a different view on the party fielding a candidate in Msambweni but because a decision has already been made and communicated to the public, we will all stand by that decision that those who had intentions of vying on a Jubilee ticket in Msambweni will now look for alternatives maybe run as independent candidates s or in other political parties,” he said.

Earlier Ruto had indicated that he was ready to support Sharlet Miriam but Mohammed Ali’s tweets states otherwise. It speaks more of betrayal.